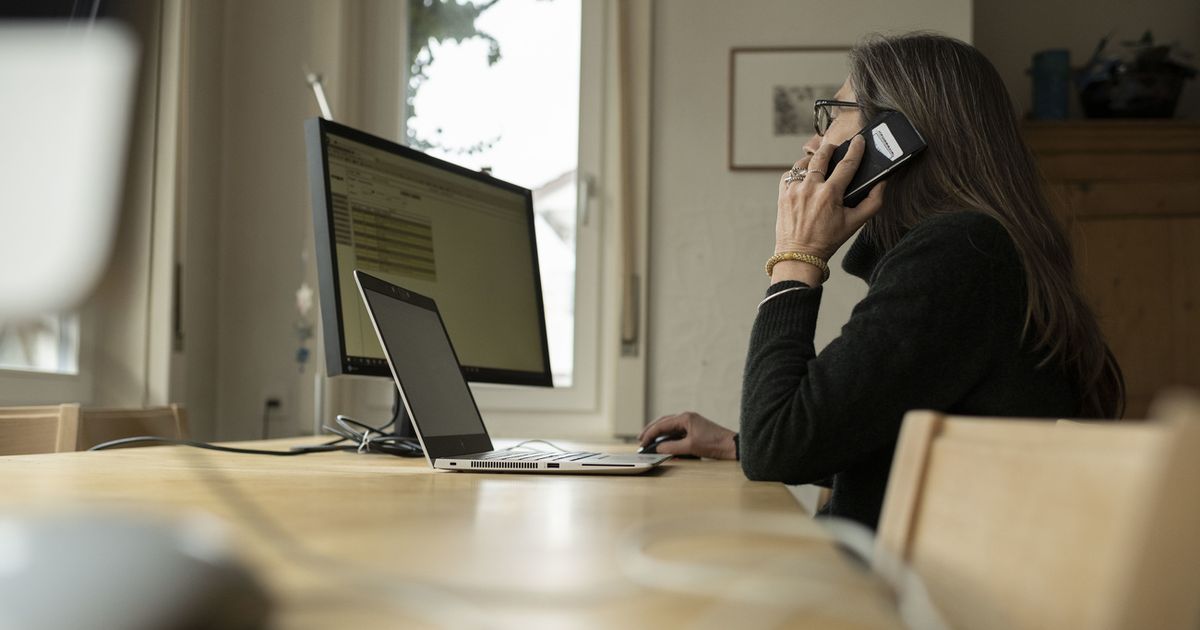 Women will have to work an additional year to receive a full AVS pension. Opposition from the left was not enough. After the Council of States, the National agreed on Wednesday, by 124 votes to 69, to raise the retirement age for women to 65 years.

This increase will be done in four stages of three months each, explained Philippe Nantermod (PLR / VS) on behalf of the commission. It will begin one year after the entry into force of the reform. Raising the retirement age for women was rejected in popular votes in 2004 and 2017, he said. But it should allow the AVS to save 1.2 billion francs.

AVS is a social and united system, said Barbara Gysi (PS / SG). It is unacceptable that the main measure is to increase the retirement age for women. This solution will be rejected “as long as we do not put an end to wage discrimination”, she said.

If women and men received the same salary, AVS would receive an additional 825 million francs per year and raising the retirement age for women would be pointless.

This question is one of the main reasons for rejecting previous reforms, admitted Federal Councilor in charge of social insurance Alain Berset. The compensatory measures that are planned should allow the project to be accepted.

Several compensation models were discussed. The Federal Council’s solution would cost 700 million francs. The Council of States reduced it, bringing the costs to 430 million. The National approached the government by proposing a model at 670 million.

This project should be more generous for low-income women. For the first six cohorts of women, that is, those born between 1959 and 1964, the compensation would range from 50 francs to 150 francs per month depending on the salary.

The Vert’liberals tried to compromise on the transition years between the nine-year Federal Council solution and the six-year Council of States solution. Their proposal to take into account the first eight cohorts was rejected, despite support from the left, by 110 votes to 83.

The debate continued in the afternoon.