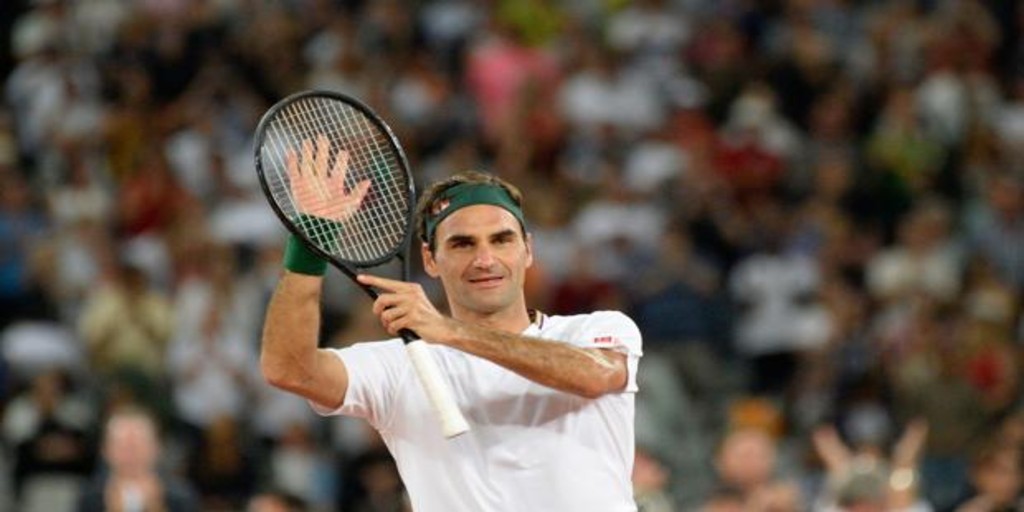 In this way, the Basel player debuts at the top of the list of 100 athletes and, for the first time, a tennis player occupies the first place since the beginning of the list in 1990. Federer rises from fifth place last year thanks to the $ 106.3 million earned in the past 12 months.

The coronavirus pandemic has caused salary cuts in the traditional number one on the list, footballers. Thus, Portuguese Juventus forward Cristiano Ronaldo remains in second place with $ 105 million in earnings, while FC Barcelona player Leo Messi drops from first to third place.

On the other hand, the Japanese Naomi Osaka, with $ 37.4 million, has become the highest paid female athlete in history, surpassing the American Serena Williams, who previously had the highest income in the world. Osaka’s lucrative deal with Nike, which paid him more than $ 10 million last year, is just one of many deals he’s signed, between Procter & Gamble, All Nippon Airways and Nissin.

Osaka (number 29) and Williams (number 33) are the only women featured in this year’s Forbes ranking; She is the highest female representation on the list since 2016, when Williams herself and Russia’s Maria Sharapova were listed. .