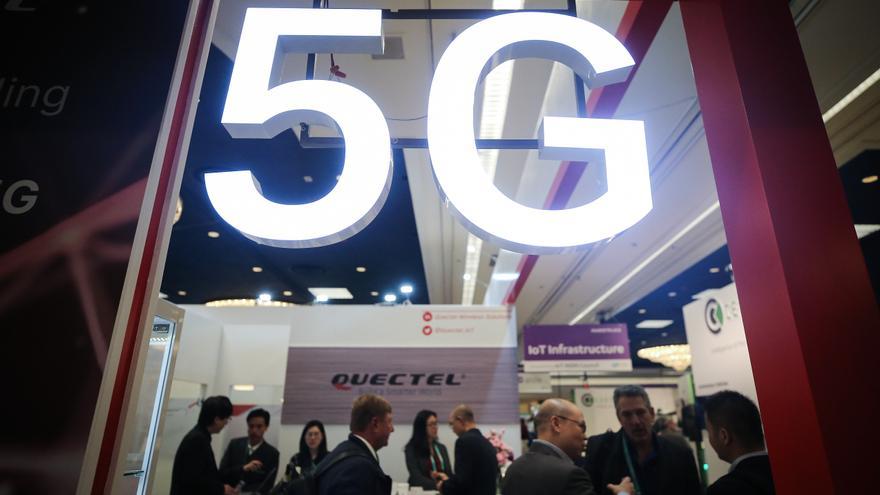 The “complete” autonomous car will possibly be seen in the “second half” of this decade, “but not under any circumstances, nor mixed with normal traffic,” but “in controlled environments” or “dedicated lanes to it.” he states Federico Ruiz, director of the 5G National Observatory.

On the occasion of his participation in the World Congress of Mobile Phones (MWC) that begins this Monday in Barcelona, ​​Ruiz has given an interview to EFE in which he explains how 5G is advancing and what expectations are had with this technology, in which s ‘must distinguish between the innovations that entails this new mobile generation and his massive application in the market.

Thus, connected cars are 5G innovations that have already been experienced, but which at the moment are not massive “nor move market”. The latter will “take years” to arrive, he predicts. It refers to the autonomous car, from which the first models with a level 3 of autonomy are coming out, that is to say, that they have a certain self-government, in certain occasions.

At the moment, levels 4 and 5 are missing – on a scale of 0 to 5 -, that is, no fully autonomous vehicles have been achieved. This “could be achieved in the second half of this decade.” That’s not to say we see vehicles of this type “swarming everywhere,” or mixed in with normal traffic. This second “we will take a long time to see it, if we ever see it.”

5G will be with us all decade

5G is still in a “preliminary phase” in Spain, where it is being deployed at the same time as in Europe, without waiting for a 5G with a “stand alone” standard – independent of 4G – until 2022. at certain times speeds can be achieved with mobile phones similar to that of fiber optics. Despite this, the latency is not yet different from that of 4G, he explains.

There is talk of 6G, but 5G will still be with us until the “end” of the decade. 6G standards will start arriving in the second half of the decade and it will be in 2030 when this sixth generation of mobile technology is expected to mature, he says.

Until a year and a half ago Ruiz avoided talking about 6G considering that technically it didn’t exist. “You have to get used to thinking that these are long processes,” he recalls, citing as an example how long it took 4G to mature. In this context, it is important to manage expectations, he indicates.