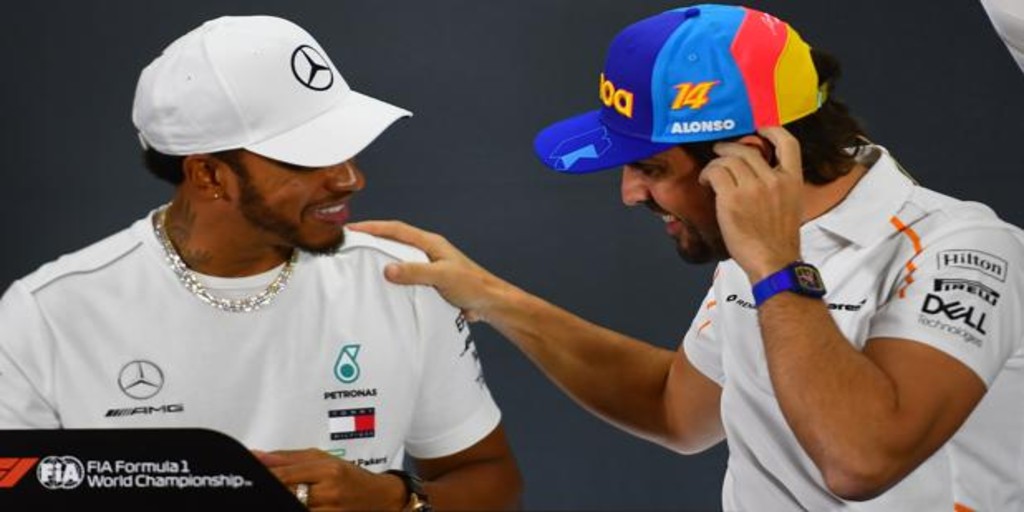 Fernando Alonso continues with the
Formula 1
in the head. The possibility of his return to the premier category of motoring in 2021 is in the air and speculation on the matter does not stop. And the Asturian pilot himself contributes to them by referring to that possible return. This time in ‘F1 Magazine’.

The two-time world champion with Renault, who has always assured that he would only return to drive one of the leading cars on the grid, recognizes that one of the motivations he would have would be to look for the weak points to the six-time F1 champion, Lewis Hamilton.

“It would be nice to compete against him in a good fight. Perhaps its weak points are not real and everything is calculated, but it would be good to discover it, ”the Spanish confessed. “It still has weak points that have not been taken advantage of. Nobody is pushing that button, that weakness, ”he explained.

The Spaniard praised the Briton, who was his companion in his first stage at the McLaren team: «It has increased its level in recent years, especially in 2019 when the car has not been as dominant as in previous seasons. If he can’t win, he stays very close, not 20 seconds behind as he does sometimes with Valtteri ».

“On a weekend where the car is not as competitive, Bottas is fifth or sixth or is a minute away, but Lewis is not. If you study their seasons, there is a common factor. Start a little slow and nobody takes advantage of it. We would all emulate ourselves if it were the year of Bottas, but it is not, ”he added. .