Ferran Bassas returns to the Youth of Badalona

Ferran Bassas returns home eight years later. The Joventut de Badalona has made its signing official for the next three seasons. The Barcelona base of the green-and-black squad comes from San Pablo Burgos, where he has played this season.

At the age of 28, this season he has become one of the revelation players in the Endesa League. His season in Burgos has been sensational and he has also led the team to the semi-finals for the title. He has averaged 10.5 points, 8.5 points, 4.4 assists and 41.5% in triples per game. It would even be worth his debut with the Spanish National Team last February against Romania and Poland in the FIBA ​​window of the Pre-European.

Trained in the lower categories of San Jose, Bassas later played for the Youth. In the 2010-11 season he left on loan to CB Prat of the LEB Plata, the third division. After a brief stint at the Peña in which he would make his debut the following year on the Manresa Basketball Court, he went two more courses in El Prat, until making the leap to the LEB Or in the hands of Oviedo.

But his arrival at the ACB would not occur until he was 23 years old. Bassas signed for Iberostar Tenerife in the 2015-16 season under the poster of best assistant in the second category. With the Tenerife club he would manage to win the FIBA ​​Champions League and the FIBA ​​Intercontinental Cup, before heading to San Pablo Burgos.

Ferran Bassas becomes the second addition to the Peña after the signing of Lithuanian center Vladimir Brodziansky from Obradoiro. The coach of the Badalona team, Carles Duran, will be able to count on a new squad for next season in the direction of the game, in addition to the young bases Nenad Dimitrijevic and Arturs Zagars.

Dick Annegarn, friend of the verb 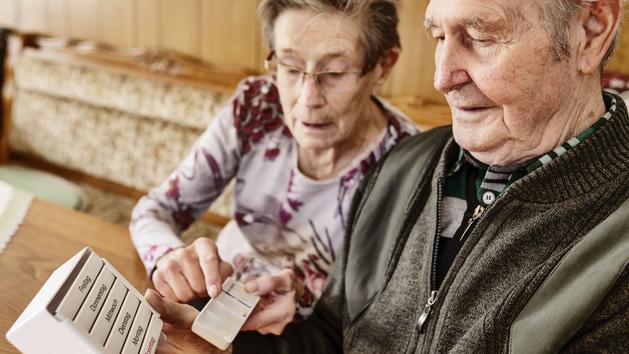 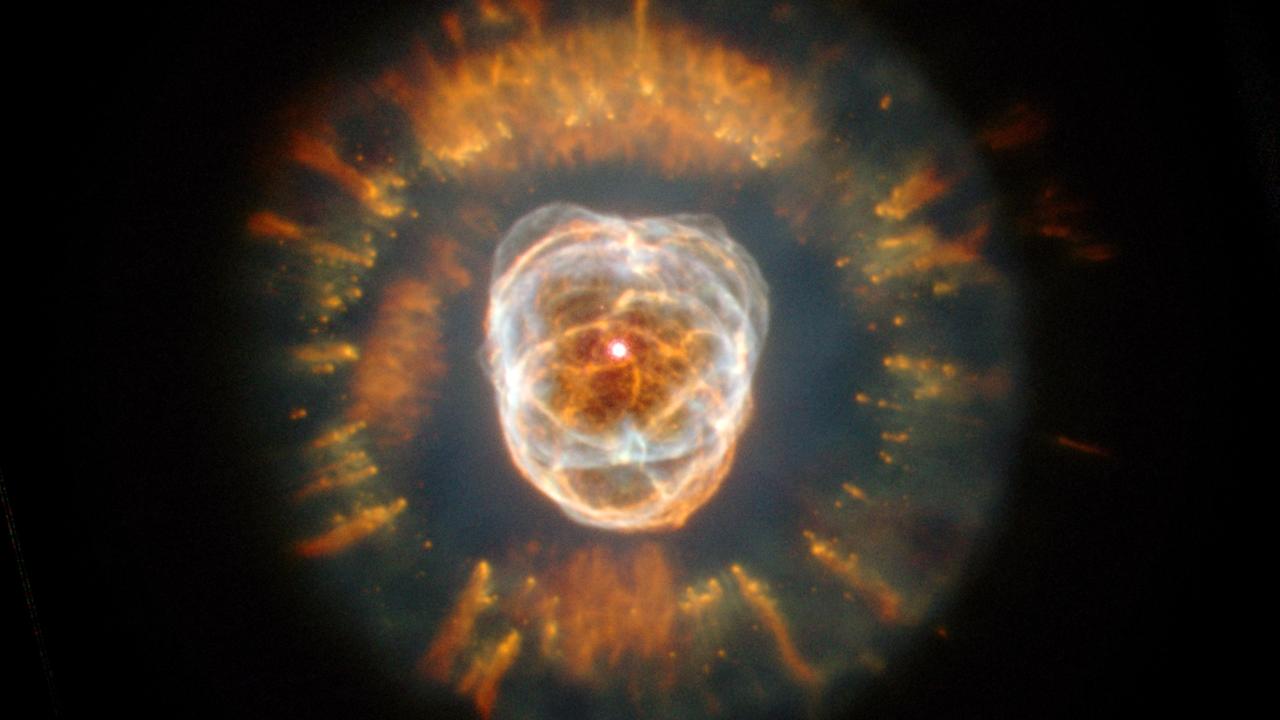