The automobile group Fiat Chrysler Automobiles (FCA) has decided to delay until the end of next June the celebration of its annual shareholders meeting, which was originally scheduled to take place on April 16.

As reported by the company in a statement, this decision is in line with the strategy that other companies and car manufacturers are adopting because of the current situation regarding the coronavirus pandemic.

The automobile multinational stressed that postponing the holding of the meeting will also entail a delay in the approval of the ordinary dividend for 1,100 million euros previously announced.

The Italian-American consortium that presides John Elkann He stated that this decision will also lead to a delay in the completion of the merger agreement with the PSA Group. FCA indicated that the final date of the meeting will be communicated “as soon as possible.”

The project is a 50% merger of equals with annual savings of 3.7 billion euros. The boards of directors of both automobile groups agreed on the project last December, with the approval of the main shareholders of both, the familia agnelli through the Exor investment vehicle, and the Peugeot family, Dongfeng and the French Government.

In fact, the new president of the group will be John Elkann, current president of FCA, while the CEO will be Carlos Tavares, current CEO of PSA and architect of the purchase of Opel from General Motors by PSA.

The mask question is solved – or not? 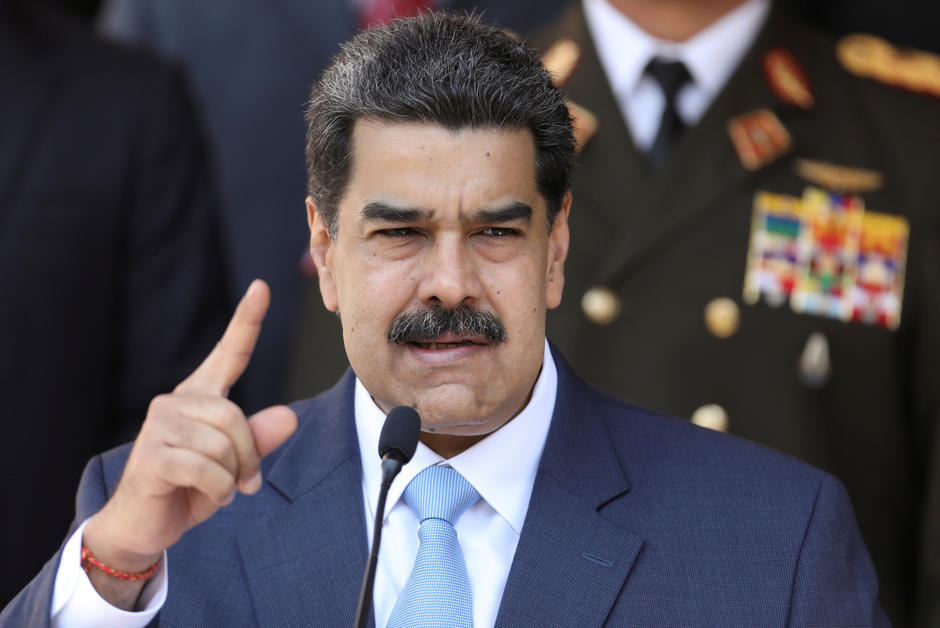 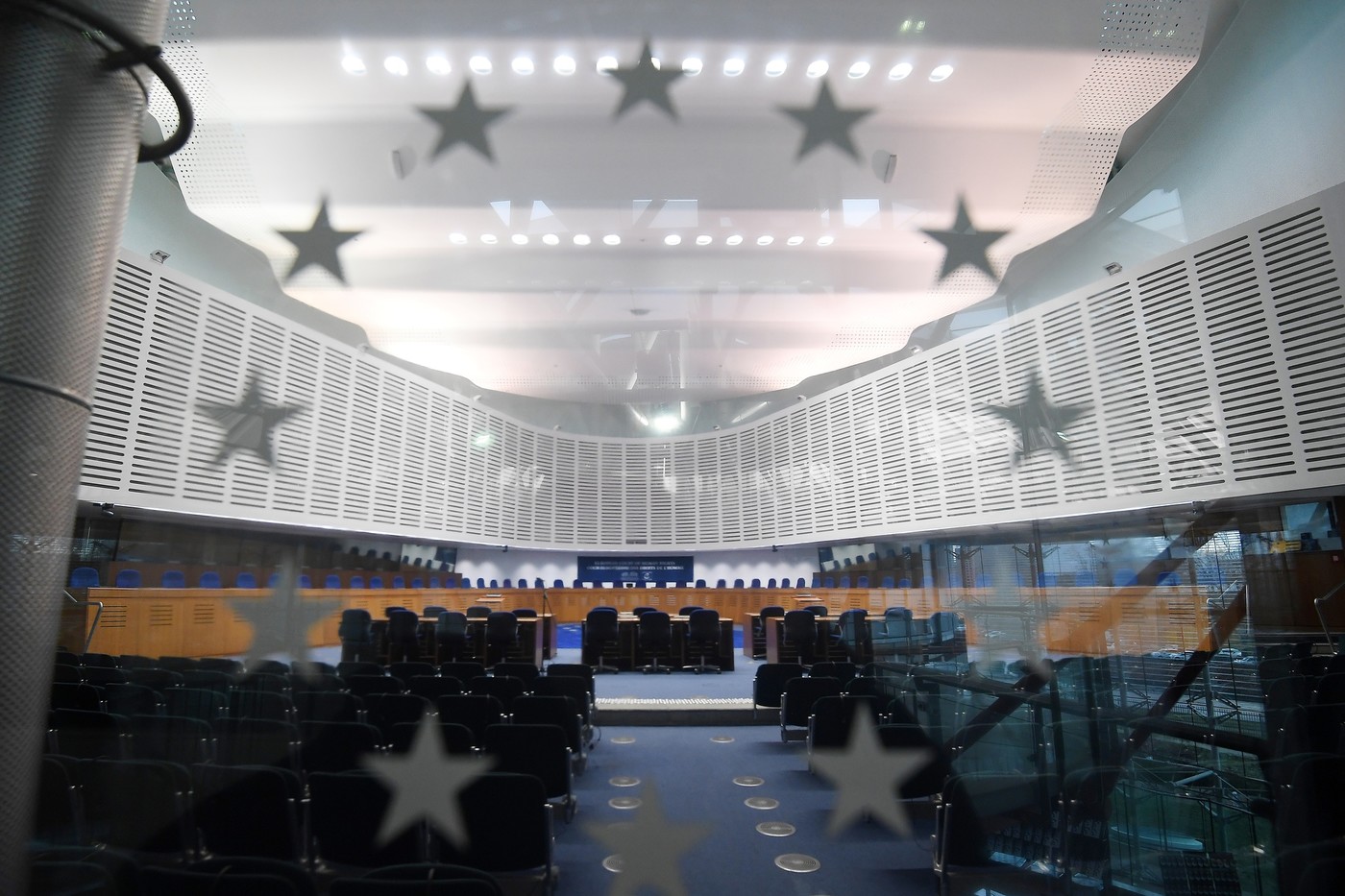 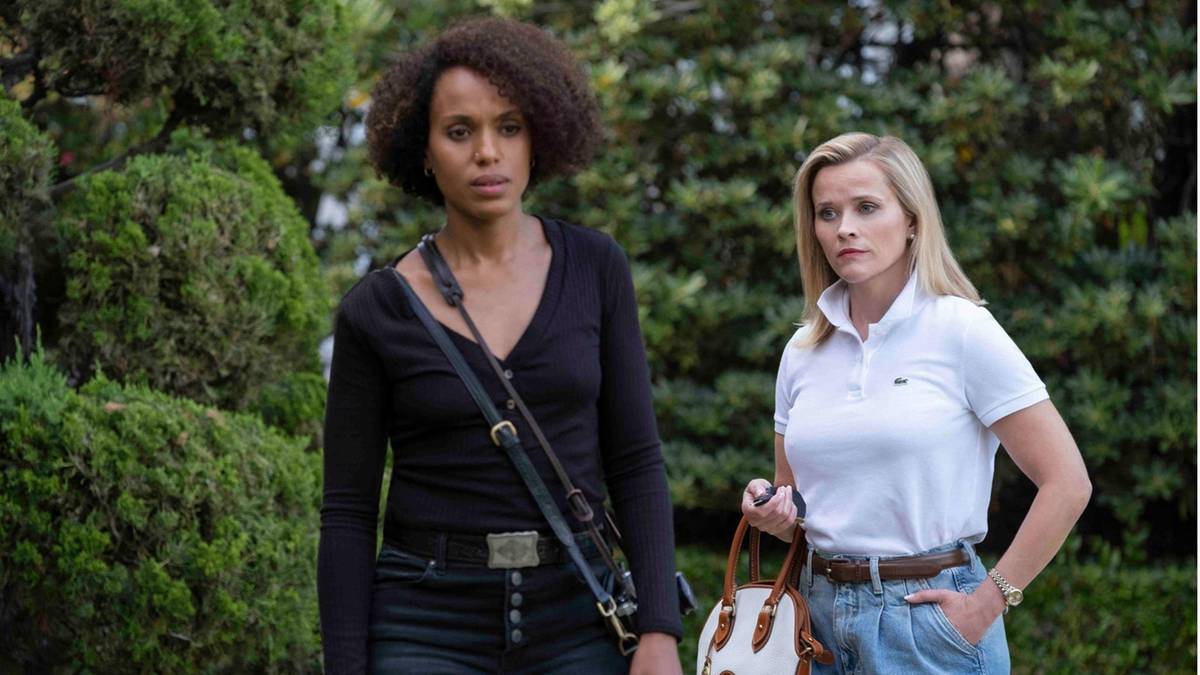