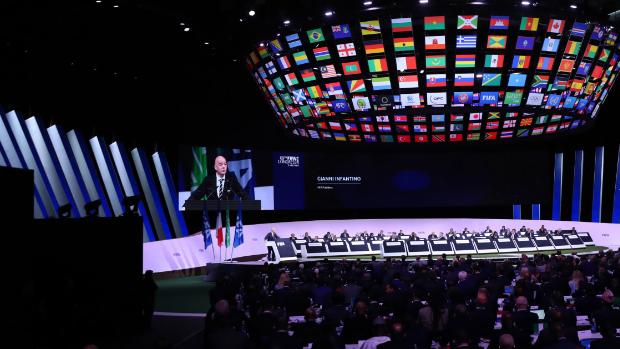 The president of the FIFA Medical Committee, Michel D’Hooghe, considers that football should not return until September 1 “at the earliest” and requests “to have more patience”.

D’Hooghe served the British network Sky Sports and positioned himself against an early return to football, as the German Bundesliga and the Premier League are chasing, which has set his sights on returning in early June.

“The world is not ready for competitive football to return. I hope this can change quickly, but we need more patience, “said the president.

“It is the most dramatic situation we have experienced since the Second World War, we should not underestimate it. We have to be realistic, football is only possible if contact is possible again, “he added.

The manager was in favor of only returning when it is safe, and pointed out that this will probably only happen when there is an “adequate vaccination program.” .