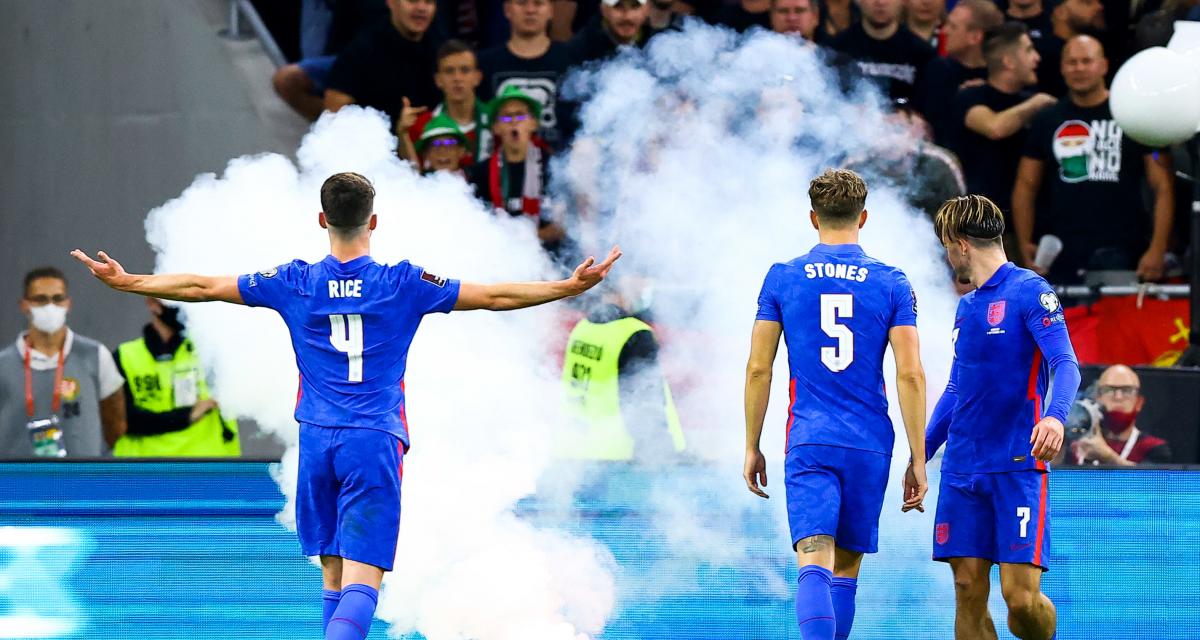 Despite England’s large victory against Hungary on September 2, it was not the performance of the Three Lions that made the talk after the match. Several supporters exhibited racist behavior, in particular towards Raheem Sterling. These acts did not go unpunished, FIFA announced sanctions. Hungary’s next home game will be behind closed doors!

“After having analyzed and taken into consideration all the circumstances of the case, in particular the seriousness of the incidents observed (racist words and acts, throwing objects, use of pyrotechnic devices, blocking of stairs), the committee decided that Hungary would play two home matches (for FIFA competitions) behind closed doors, the second match being subject to a two-year suspension, ”FIFA said.