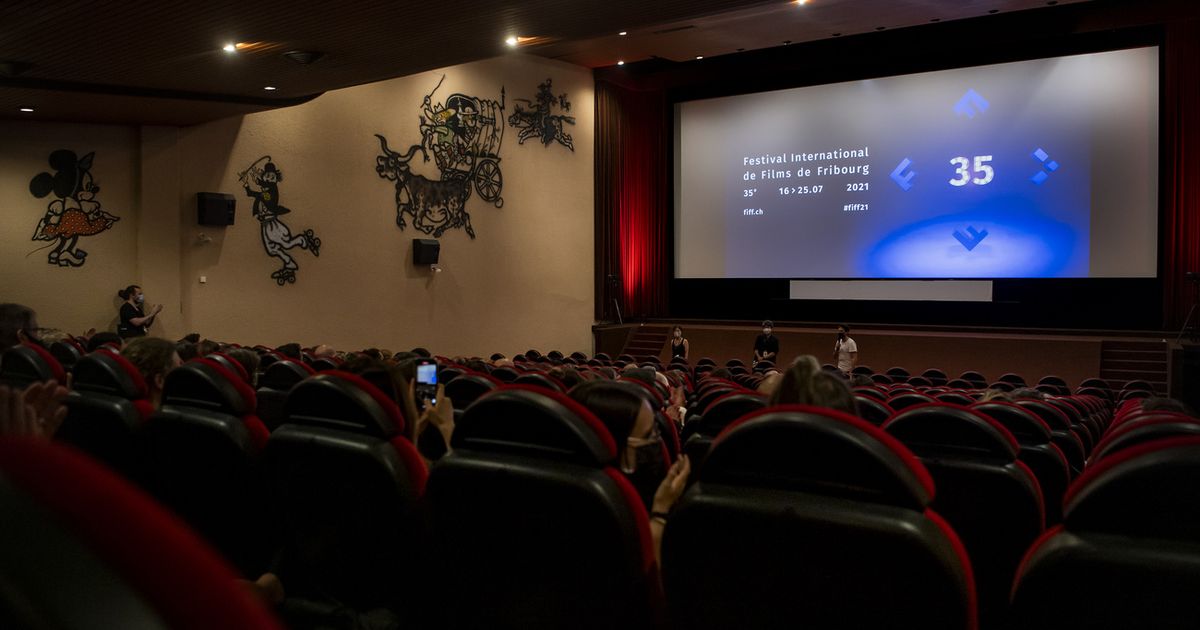 The 35th edition of the Friborg International Film Festival (FIFF) crowned the Ivorian film “La Nuit des Rois” by Philippe Lacôte on Saturday. With nearly 33,000 entries, this edition is “a huge success” given the circumstances, say the organizers.

For the second time in a row, the Friborg International Film Festival (FIFF) has therefore awarded its Grand Prize, the main award, to a feature film from the African continent, FIFF said in a press release.

This Shakespearean-inspired political fable – right down to its title – tells the story of “Roman”, a young inmate at La Maca prison in Abidjan, forced to tell stories to his fellow inmates for an entire night. A tribute to African oral tradition, the film shines with its dialogues and its history as beautiful as it is oppressive.

Finally, the Audience Award as well as the Youth Jury Award went to “Quo vadis, Aida?”, A tribute to the victims and survivors of the Srebrenica massacre directed by Bosnian director Jasmila Žbanic.

During the closing ceremony, the members of the juries underlined the high quality, but also the deep diversity of the films in competition, and the fact that none of the films looked like the other. The choices of the juries were as varied as the cinematographic proposals, further indicates the festival.

>> Read: The FIFF puts the spotlight on musicals, remedies in times of crisis

The awards ceremony was followed by the surprise screening of the film “Aline”, a fiction inspired by the life of Celine Dion, in the Swiss premiere of the reworked version that director Valérie Lemercier presented in Cannes last week.

The organizing team estimates the attendance of this 35th edition at nearly 33,000. The FIFF will continue on Sunday with a day dedicated to award-winning films, then thanks to the online distribution of some fifteen films.

With nearly 33,000 entries, this 35th edition is “a huge success, given the postponement of the event to summer, in a period of holidays and great heat, added to the health situation”, according to the organizers. The next one is scheduled from March 18 to 27, 2022.