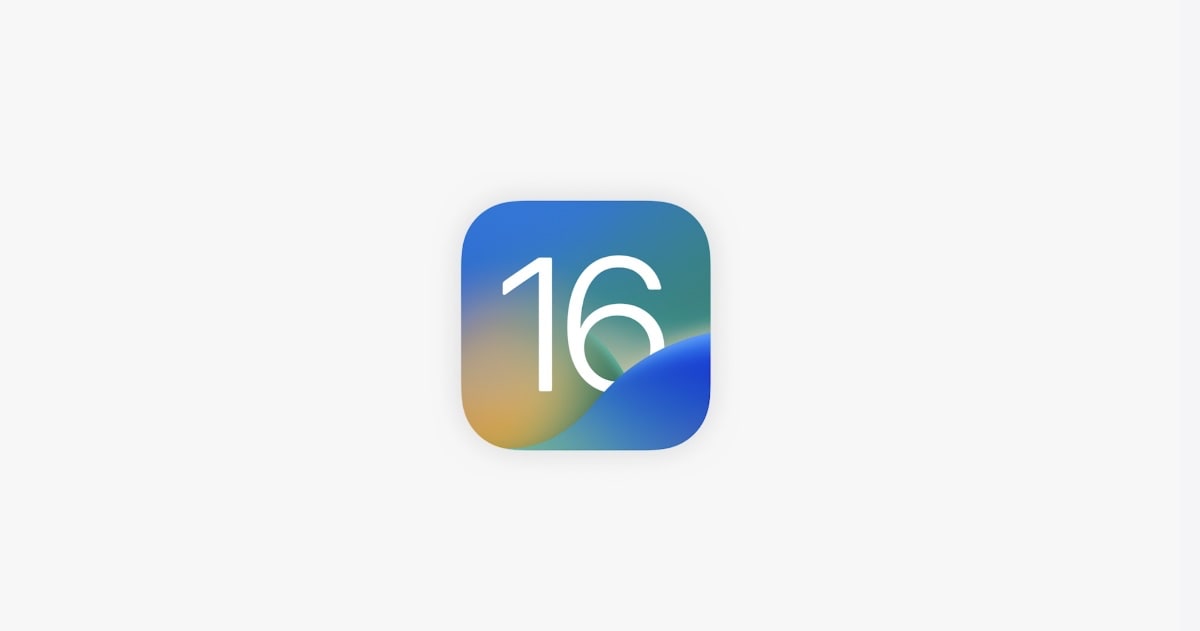 August is here and not many weeks separate us from the annual presentation of new Apple hardware and the associated release of the new operating systems. Apple is busy improving iOS 16 and Co. in the beta phase and fine-tuning the many new functions. Now a button has been pressed again in Cupertino and the fifth beta has been released for developers – not only for iOS, by the way, but in this case also for iPadOS. There is also a new beta for the Apple Watch, the Apple TV, the HomePod and macOS 13 Ventura is also available as a developer beta. In the fourth beta among other things, the nude photo scanner was introduced for iMessage and other changes in the message app have been implemented, which improve the editing function, among other things. As usual, once it’s clear what’s new in this beta version, we’ll let you know. If you have a developer profile on your device, you can try the system update in the settings.

This article contains affiliate links, so we’re marking it as advertising. Clicking on it will take you directly to the provider. If you decide to make a purchase there, we will receive a small commission. Nothing changes in the price for you. Thank you for your support!

dollar weakens after surge in numbers of non-agricultural employment | RYT9