Escherichia coli bacteria are generally perceived as pathogens. Certain strains that make up the so-called Shiga toxin can cause dangerous diarrheal diseases (EHEC). A research team has now shown that the non-pathogenic E. coli bacterium can protect Nissle from the pathogens.

Researchers from the American Society for Microbiology found that the bacterium Nissle, which belongs to the Escherichia coli, protects against dangerous intestinal pathogens. Nissle bacteria are harmless to the intestinal mucosa and at the same time prevent the harmful effects of pathogenic germs.

What are EHEC bacteria?

Enterohaemorrhagic Escherichia coli (EHEC) is a bacterium that produces Shiga toxin, a harmful protein. EHEC can cause severe diarrhea. With severe courses it happens bloody diarrhea with spasmodic stomach pain. Extensive kidney damage is also possible. An EHEC disease can be life-threatening for children, the elderly, or people with poor immune systems.

Nissle bacteria have been used as a probiotic for intestinal health for more than a century. Even in the treatment of inflammatory bowel disease like ulcerative colitis, the bacterium has an effect. The research team at the University of Cincinnati wanted to understand whether Nissle can also protect the intestinal tissue from EHEC and similar pathogens.

Gut organoids open up new insights into the gut flora

AdvertisementThe researchers examined various types of bacteria in intestinal organoids, i.e. human intestinal tissue that was grown from stem cells for experimental purposes in the laboratory. In this way, new insights into the behavior of the bacteria could be gained. To this end, the researchers colonized various organoids with EHEC or Nissle bacteria.

EHEC breaks through the natural protective layer of the intestine

The outermost cell layer of the intestine is called the intestinal epithelium. This layer also acts as a protective mechanism. The researchers showed on the organoids that EHEC bacteria are able to break through this epithelium.

Battle of the E. coli tribes

“Basically, the Nissle bacterium was killed by the pathogenic bacteria, but it made the intestines more resistant to damage,” explains research director Dr. Alison Weiss.

Nissle as an EHEC therapeutic?

AdvertisementThe study results indicate that Nissle can inhibit pathogenic intestinal germs and that it may be suitable for the prevention of such diseases. On the other hand, the results also suggest that Nissle populations are killed by Shiga toxin-producing bacteria, which could limit their usefulness as a therapeutic. In future studies, the researchers want to investigate the complex interactions between the types of bacteria in real human intestinal conditions. (vb)

This text corresponds to the specifications of the medical literature, medical guidelines and current studies and has been checked by medical doctors. 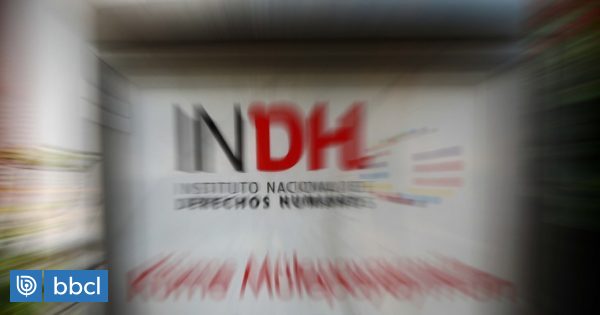 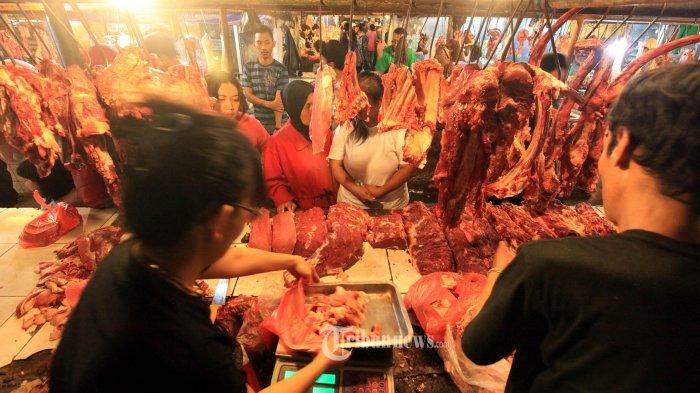 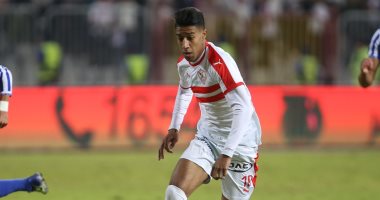 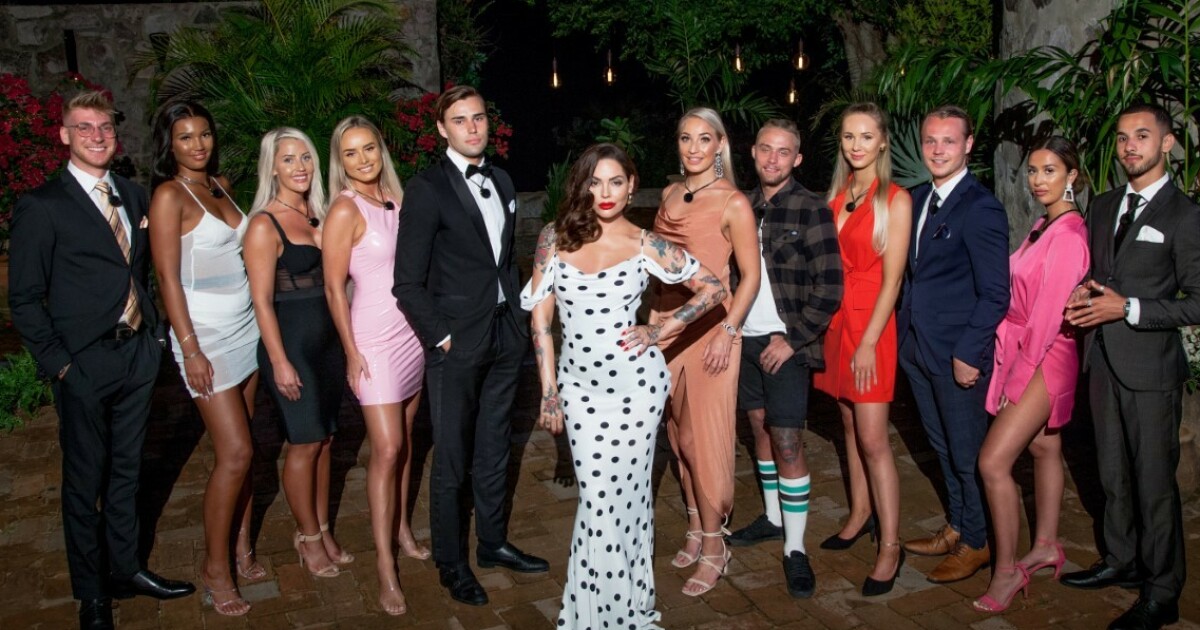