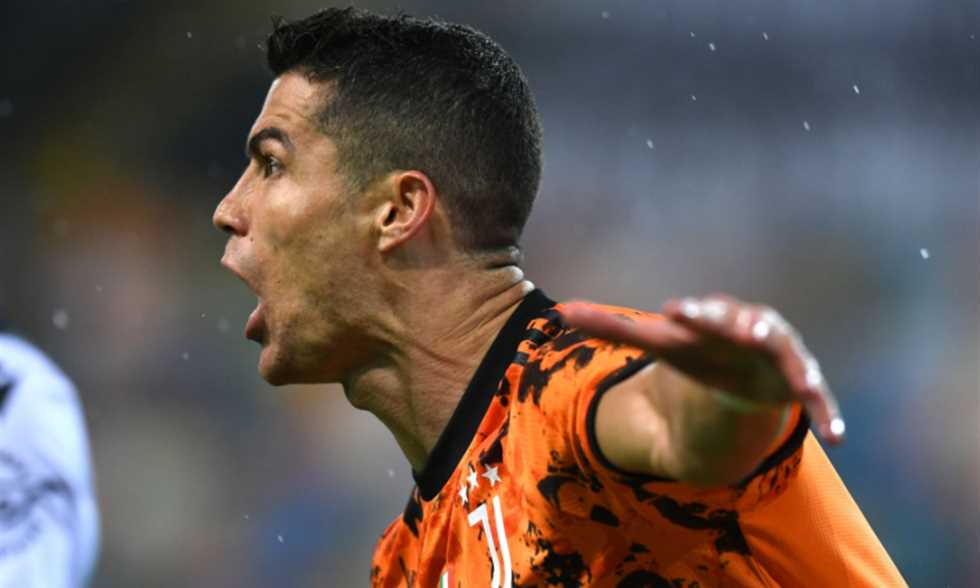 Earlier reports indicated that Ronaldo wants to leave the old lady’s team and that he may choose to return to United, the club he played for from 2003 to 2009.

While Pogba, his agent Mino Raiola said earlier that he will soon leave the Red Devils.

And Sky Sports wrote on Thursday that Ronaldo’s departure is closer than ever after coach Massimiliano Allegri came to lead Juventus, succeeding Andrea Pirlo.

Ronaldo spent 3 seasons at Juventus, during which he participated in 133 matches, scored 101 goals and sent 22 assists.

He won five titles with the team.

While Pogba, who left United for free to join Juventus in 2012 and returned to the first in 2016, he participated in 206 games with the Red Devils, scored 38 goals and sent 42 assists.

With United, he won three titles.