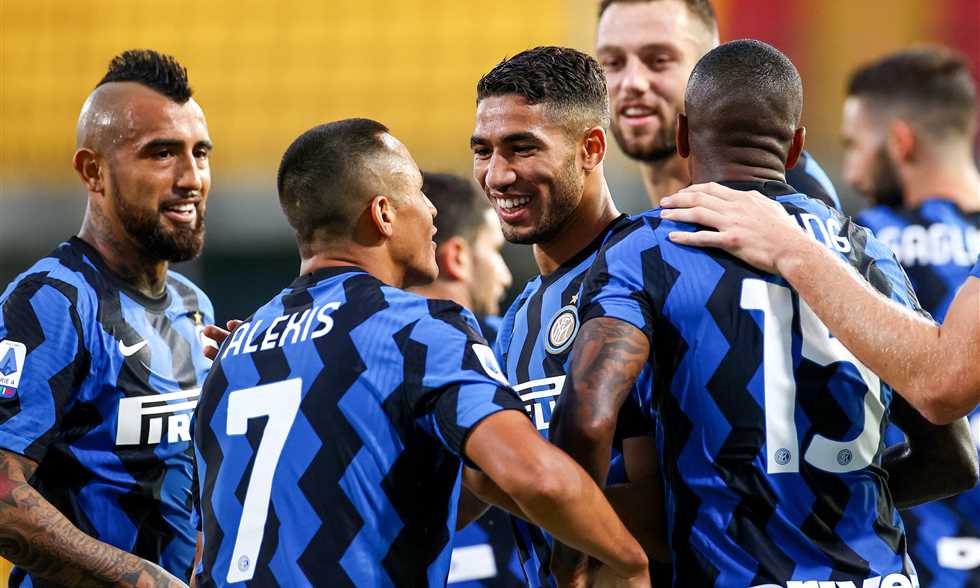 Chelsea’s offer is equivalent to what Paris Saint-Germain offered to include the player Inter aspires to sell to solve part of his financial problems.

And as the network learned, Inter Milan prefers to sell to Chelsea, as it wants to include Emerson Palmieri and Andreas Christensen, players on loan.

However, what Chelsea and Paris Saint-Germain have offered remains far from what Inter, who intends to give up his Moroccan star, want for 80 million euros.

Hakimi participated in 45 with Inter, scored 7 goals and sent 11 assists.

And crowned with the team the league title, which has been absent from Inter since 2010.