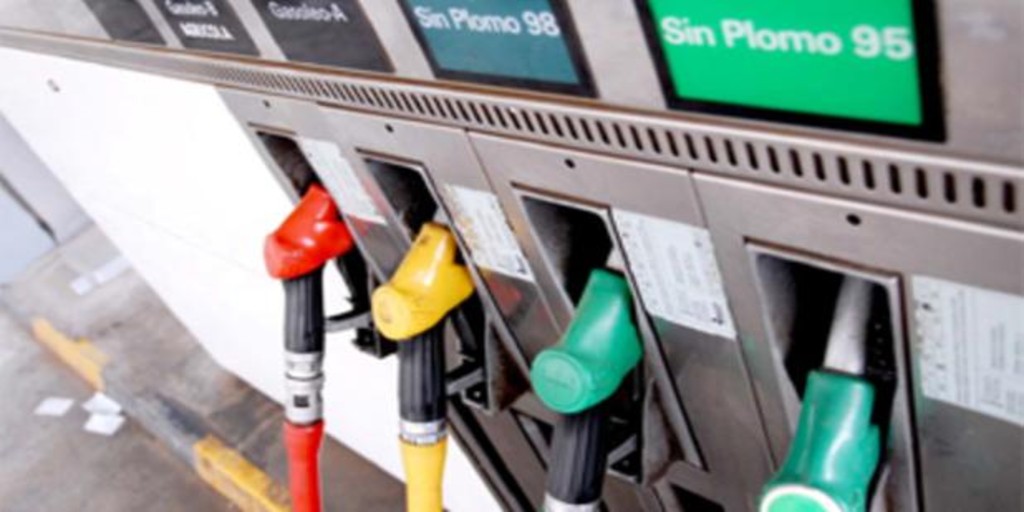 All drivers who are moving within their own province, whether they live in areas that are in phase 1 or in phase 2, have found the pleasant surprise that filling the 50-liter tank of a car, be it gasoline or diesel, now costs about 9 euros less than before confinement.

Even the drop in prices was greater until three weeks ago, when they reached minimums in many years (1,072 euros for gasoline and 0.980 for diesel), since they have risen slightly since then.

The fall in prices responds to the collapse in demand for fuels as a consequence of the economic crisis caused by the coronavirus pandemic. Gasoline consumption fell 77.8% in April and diesel consumption 55%. In March, gasoline had already fallen by 34.4% and diesel by 23.2%. In the first four months of the year, the demand for gasoline has decreased by 26% and that of diesel by 19.9%, according to data from Cores. .