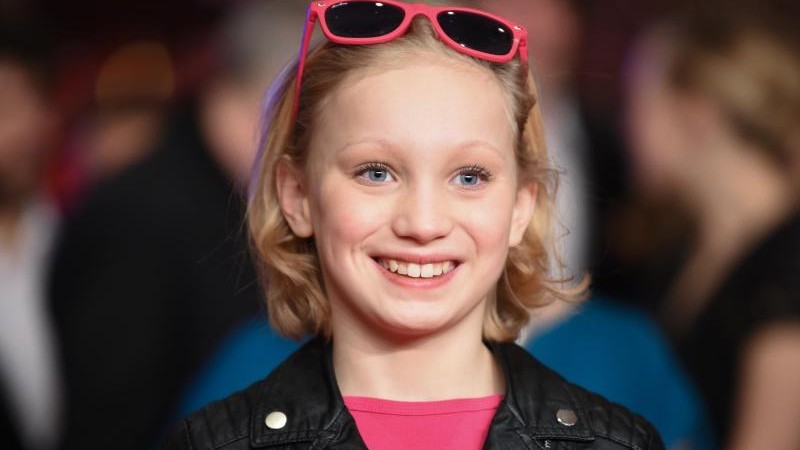 Los Angeles (AP) – The twelve-year-old German actress Helena Zengel (“Systemsprenger”) made it onto the annual “Actors to Watch” list of the US trade journal “Variety”.

“Variety” refers to Zengel’s appearance in “Systemsprenger” and to her upcoming US film debut with Tom Hanks in the western “Neues aus der Welt”. Hanks plays a message messenger in 1870 who meets ten-year-old Johanna (Zengel), who was raised by an indigenous people.

The group will be featured in a “Variety” issue in mid-December. The trade journal has been directing attention to promising actors since 1998, who later became popular. These include Brie Larson, Lupita Nyong’o, Octavia Spencer, Mahershala Ali and Timothée Chalamet.