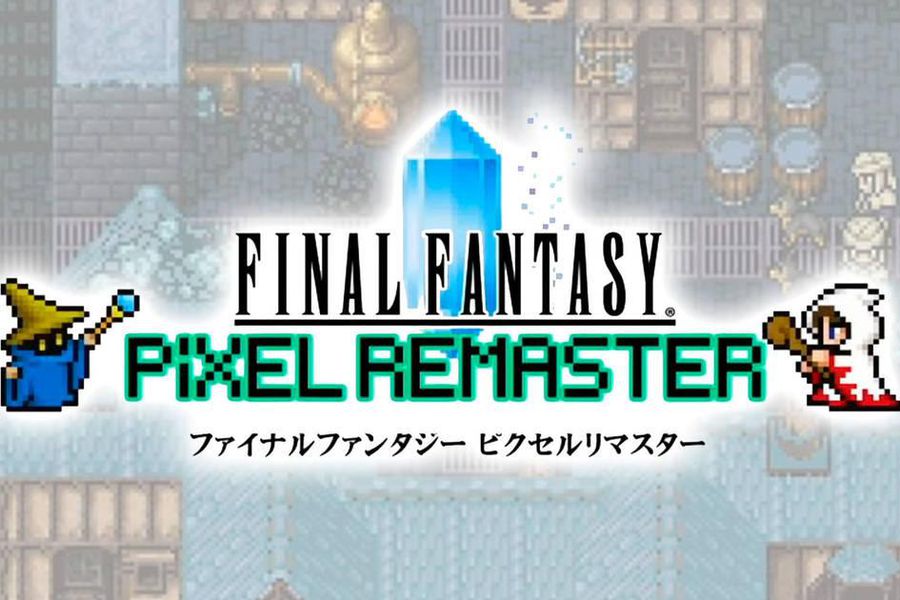 It’s been a few weeks since Square Enix announced the Final Fantasy ‘pixel remasters’, and now From the Steam page it has been announced that Final Fantasy 5 and 6 will leave the platform with the arrival of these.

According to the Steam page of both games “EThese games will not be available for purchase after July 27, 2021. Instead, buy the remastered pixelated version of “FINAL FANTASY V / VI,” which will be available soon. ”

It should be remembered that within the framework of E3 2021, from Square Enix they announced this remaster of the first six Final Fantasy games, and they will reach both PC and mobile devices.

From Square Enix at the moment they have not announced the date on which the new versions of Final Fantasy 5 and 6 will arrive, but it is likely that they will do so shortly after the current versions have left the store.