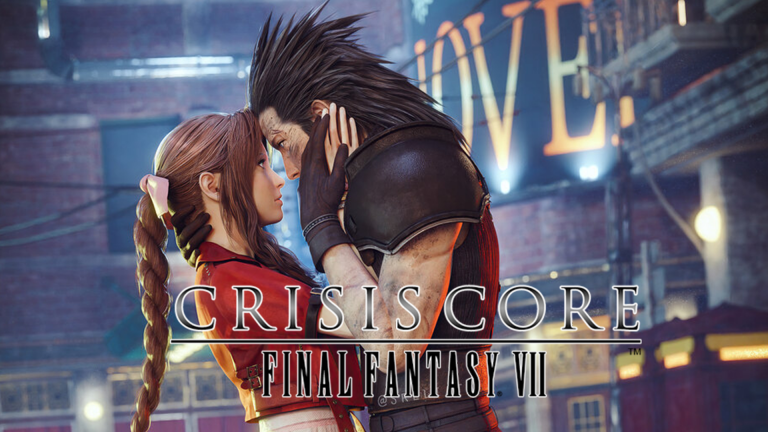 On the occasion of the 25th anniversary of Final Fantasy VII, Square will present a ten-minute conference. We discover that one of the announcements could concern Crisis Core, the game released on PSP.

Square Enix must give a live talk tonighton the occasion of twenty-fifth anniversary from Final Fantasy VII. A recognized insider indicates that a new version of Crisis Core could be announced.

The Twitter account “The Snitch” (literally in English “La Balance”) has recently been known to come out regular information in advance, which hold. He leaked the Overdose game before anyone else, announced the latest State of Play first, but also the release date of The Last of Us Remake, Overwatch’s free-to-play pass, the arrival day one of Hollow Knight Silksong in the Game Pass … The account just announced Crisis Core in a new version.

Rather remake or remaster?

Indeed, via a tweet published last night, The Snitch announces a return of Crisis Core: Final Fantasy VII. The game, released for PSP in 2007, served as a prequel to FF 7. The image is from the game Final Fantasy VII Remakesure, but features Zack – helping Cloud, and Aerith, three main characters in Crisis Core. We don’t know yet if it should be a remake or a remaster of Crisis Core, but the image clearly indicates that we should have an announcement about this opus in the presentation tonight. Note also the four colored squares in the tweet, blue, green, red and black, representing PlayStation, Xbox, Switch and PC.

During the conference, we expect to see announcements for Final Fantasy VII Remake on Xbox, for the part of 2 of the remake, and therefore probably for a new Crisis Core.