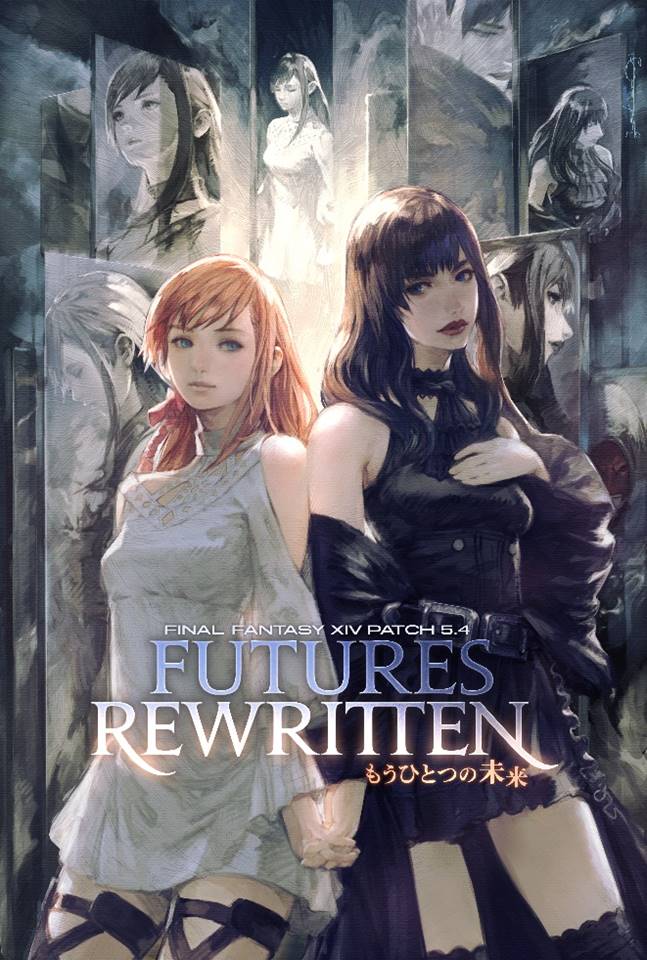 Here we are ! Square Enix has just revealed the release date of the new update to FINAL FANTASY XIV. And fans won’t have to wait long since the latter will debut on December 8. In addition, a trailer (to discover below) and a livestream have been announced by the publisher in question.

Update 5.4 has therefore unveiled the latest information, through a press release. Which is planned for PC, Mac, PlayStation4, and PlayStation5. The opportunity to remember that new players can always enjoy a extended trial, right here. The A Realm Reborn and Heavensward expansions are also part of it. Finally, note that Naoki Yoshida recently announced the establishment of a special livestream, “ the special event FINAL FANTASY XIV “. The latter is already dated ay February 6, 2021 and will include the latest information and news related to the software.

And here’s all the content you’ll be able to discover in a few days, thanks to this major update: