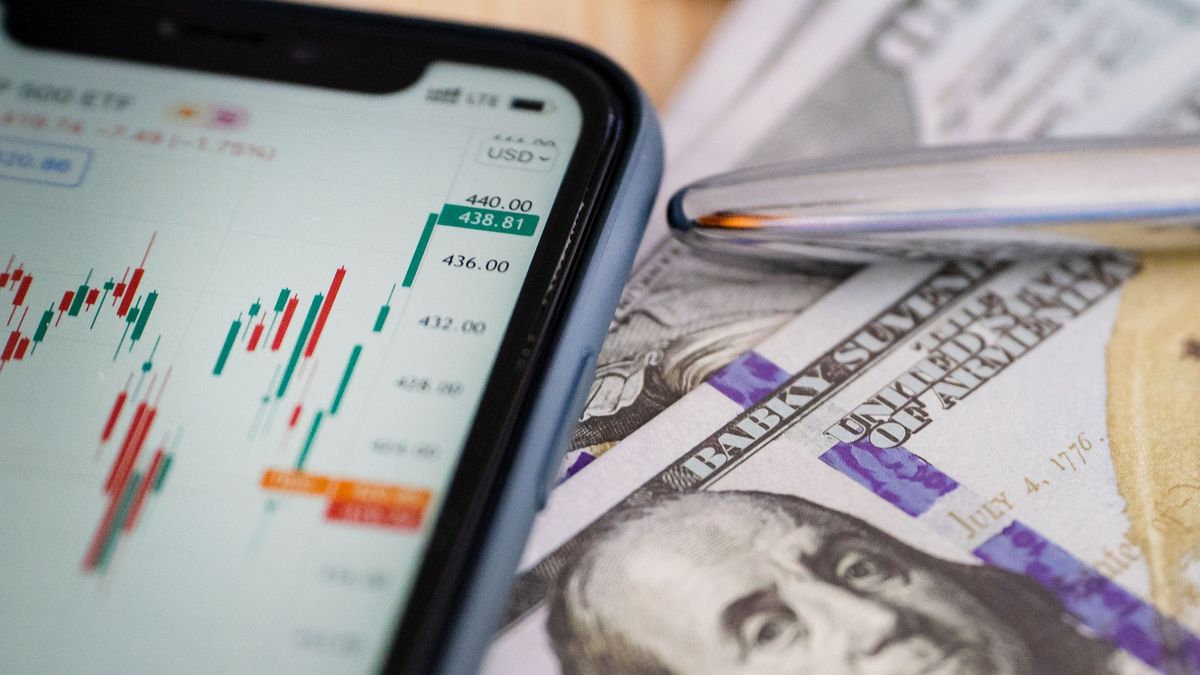 Both the CCL and the MEP had posted a slight bounce in the previous session, but quickly returned to the negative trend. In this way, in the index accumulated in March, they recorded losses of up to 5% (-$9.92) and ended the month below the solidary figure.

The performance of stock exchange rates during the third month of the year was explained by several factors, such as the BCRA’s decision to accelerate the official devaluation rate and raise rates, within the framework of the final seal of the agreement with the International Monetary Fund (IMF), which will slightly increase the reserves of the monetary authority.

Since the understanding with the multilateral credit organization was announced, the financiers chained falls of up to 18% (-$42.62).

Added to all this is the proximity of the heavy harvest of soybeans and corn, the period with the highest foreign exchange earnings in the country, which also helps to calm expectations.

“The climate of financial calm is spreading due to the proximity of the seasonal largest liquidation of exports, as well as a combo of rates and crawling-peg that, beyond speed, moves in the right direction. The financial dollars remain calm, and so they approach $190 again, for which the gap is already close to 70% before a circle that is fed by the rebalancing of portfolios in favor of carry-trade, a tactic that It has been leaving solid returns thanks to the CER titles,” deepened the economist Gustavo Ber.

Despite the agreement with the IMF, the market remains cautious because doubts remain about Argentina’s ability to meet the objectives set in fiscal, monetary and foreign exchange accumulation matters, even more so due to the turbulence generated at a global level. because of the war between Russia and Ukraine.

“It is not surprising that the risks for the Argentine economy and, therefore, for the program are high,” said the spokesman for the multilateral credit organization, Gerry Rice, who pointed out that the Fund will work closely with local authorities to guarantee successful implementation of the program.

The blue dollar fell $1 to the $200 this Thursday, March 31, 2022, its lowest value in the year, according to a field survey in the Black Market of Foreign Currency, for which it accumulated a loss of $11 in March.

The gap with the officer fell to 80.2%, the lowest figure since July last year.

In this way, the acceleration of the “crawling peg” by the BCRA was strengthened, although the rate of adjustment is still behind a monthly inflation that is expected to exceed 5% for the data that the INDEC will release in the coming weeks. .

The Central Bank accumulated its eighth session with net currency sales within the last 10 sessions, although the result for all of March ended up being positive at US$275 million.

Although it was the most favorable balance since July 2021, the entity led by Miguel Ángel Pesce suffered in the first quarter with a loss of US$50 million, when in the same period of the previous year it had reached a purchase of US$2. 266 million.

A better performance is estimated for the second quarter as a result of the liquidation of the thick harvest. In this framework, analysts estimate that the monetary authority could take advantage of maintaining the current devaluation rate and thus avoid “adding more fuel to the fire” of the inflationary process.

“The start of the second quarter opens up more auspicious expectations for the official objectives, which expect the start of the placement of the thick crop as a favorable element for the stockpiling of reserves, something that can be complicated by a local scenario that exhibits logistical fissures for the foreign sales”, projected an operator.