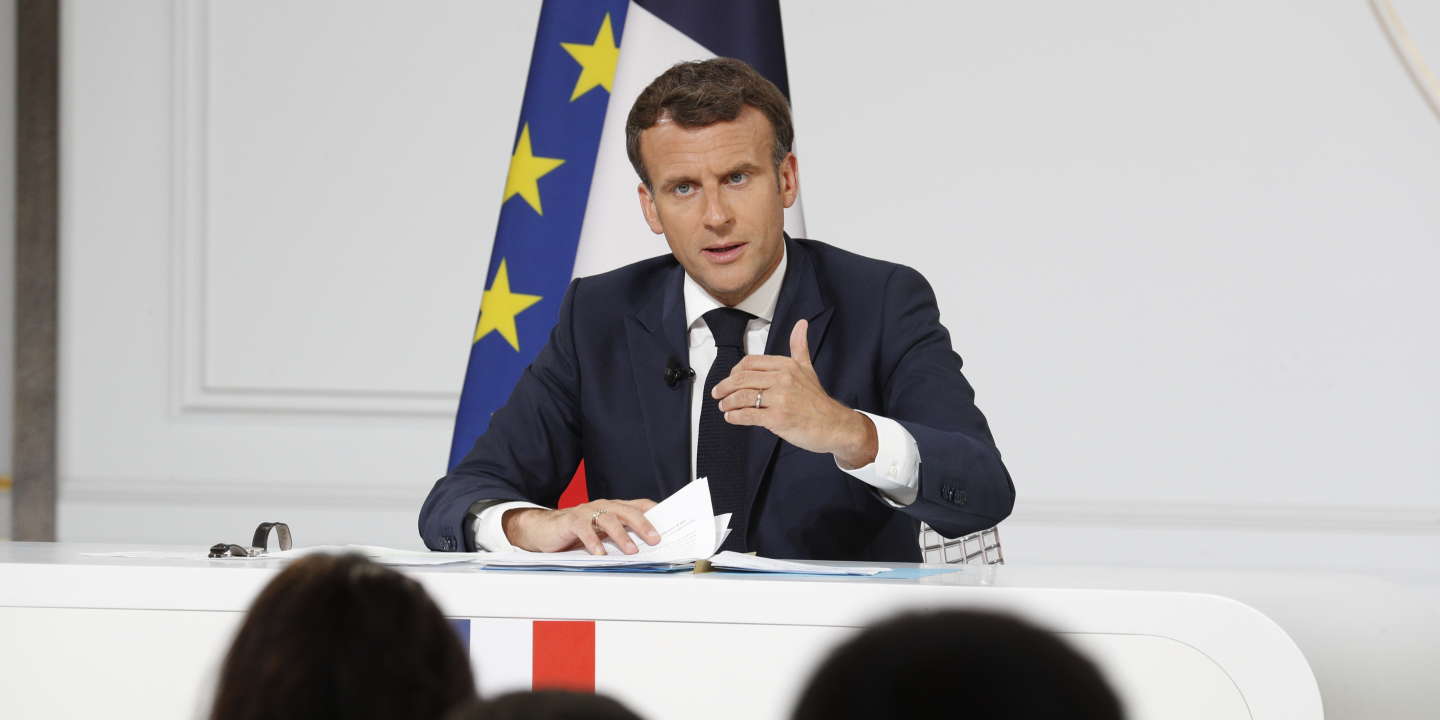 Interview with Erdogan: “We need to see each other and talk to each other”

Emmanuel Macron announced, in response to a question about his perspective on the evolution of NATO, that a bilateral meeting was going to take place with the President of Turkey, Recep Tayyip Erdogan. “We both wanted it. I think it’s a good thing, we need to see each other and share.”, commented Emmanuel Macron. We have deep disagreements and we know it. We have had controversies sometimes, and we embrace them, but no matter what the disagreements, we always have to talk. “

The situations in Syria, Libya, Nagorno-Karabakh (conflict between Armenia and Azerbaijan) will be discussed during this meeting, according to the president. “I would also like to explain the work that France is carrying out to fight precisely against radical Islamism and against separatism, but which is in no way a process of mistrust of the Muslim religion”, he also commented.