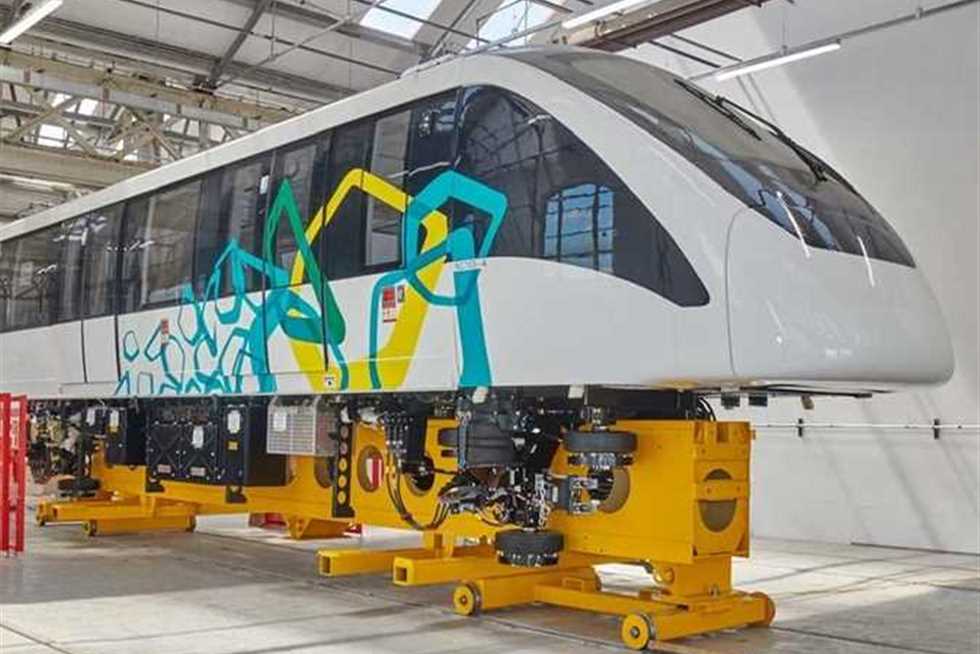 This new method aims to facilitate the movement of employees and expatriates to the Administrative Capital, and is expected to contribute to reducing environmental pollution rates and easing traffic jams on main axes and streets.

In the following, we review the most important features of the Monorail project, based on what has been published Information and Decision Support Center for the Council of Ministers:

1- It starts from Nasr City to the New Administrative Capital.

4- It contributes to transferring the movement of employees and visitors from Cairo and Giza in the shortest journey time, as it is connected to the third line of the subway. 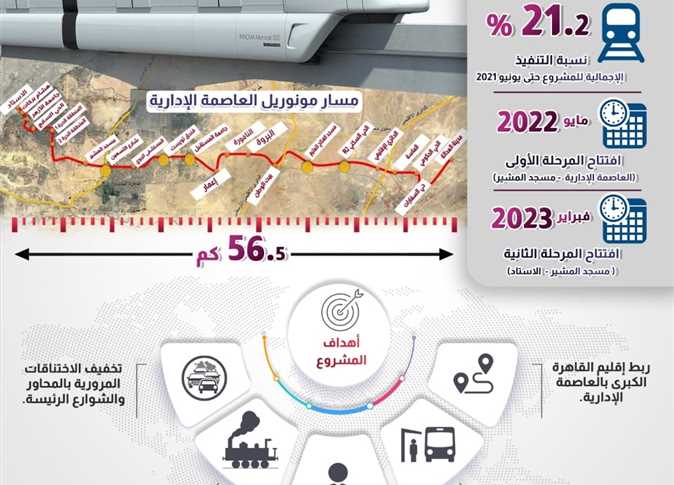 1- It starts from the League of Arab States on the third line of the subway to the new expansions in the Sixth of October City.

4- The project will be implemented within 42 months, and it will be ready for passengers in early June 2023. 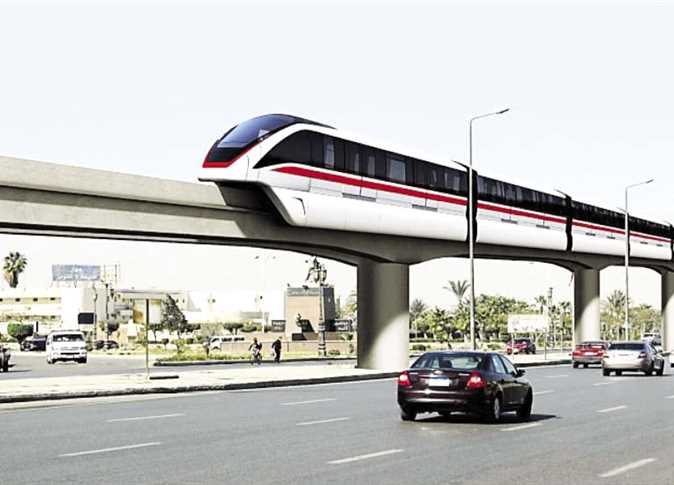 As for the ticket price has not yet been determined.