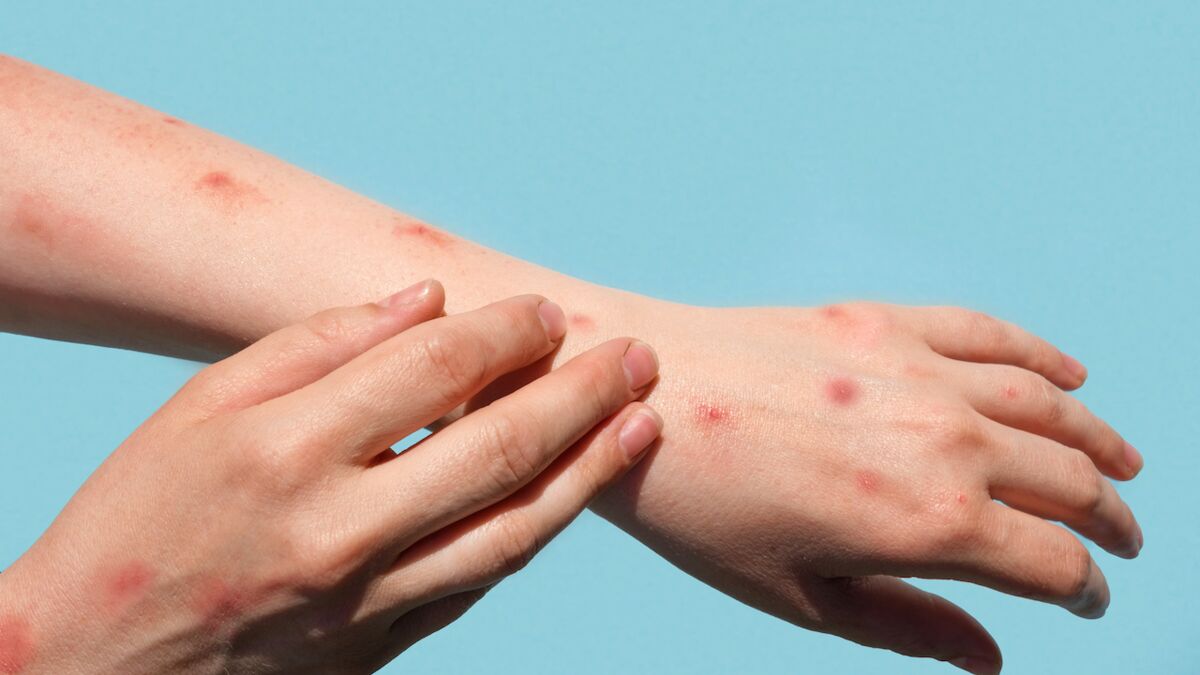 Two years after the start of the Covid-19 health crisis, France is already upset by another virus: monkey pox. According to a report, this disease essentially infects a certain branch of the population. Explanations.

Confinement, wearing a compulsory mask, PCR tests, curfew, vaccination… For more than two years now, the daily life of the French has been turned upside down by the Covid-19 health crisis. And if the citizens saw the majority of the restrictions lifted, they had the bad surprise to discover that a new virus had crossed the territory. However thought to have been eradicated in the 1980s, monkey pox has already infected several people in France. A fact that forces researchers to understand its mode of transmission.

Where does monkeypox come from?

Monkeypox was discovered in 1958 in monkeys housed in a pet store in Copenhagen, Denmark. This virus did not, at the start, particularly worry the specialists who did not suspect of a possibility of contamination to humans. But we are in 1970 when the first case of transmission to humans was detected. The smallpox vaccine, supposed to be 85% effective, was therefore administered to those infected. This treatment has not been applied since its supposed eradication of the disease in the 1980s.

But we are on May 19, 2022 when the virus resurfaces in France. And today, Europe has several dozen cases of monkey pox infection. Figures which will grow, and which of particular concern to scientists. Reason why they studied his transmission mode.

How is monkeypox transmitted?

According to a report published by the European Center for Disease Prevention and Control (ECDC)some people are more likely to contract monkeypox than others. At the top of the list are those who have several sexual partners, “including” homosexuals. The synthesis of this report nevertheless specifies that the studies have started too recently to determine whether the disease is transmitted mainly by sexual means.

In addition, the ECDC also specifies that other groups, considered fragile, could also contract the disease more easily than others. Among these are “very young children, pregnant women, the elderly or immunocompromised people”. On his side,Public health France would like to reassure the population by indicating that “la disease, generally benign, most often heals spontaneously, after 2 to 3 weeks. That should appease more than one.

What subsidies to buy an electric scooter or motorcycle?

Should Dutch be compulsory at school? For Flemish elected representative Sammy Mahdi, it’s a question of “respect”