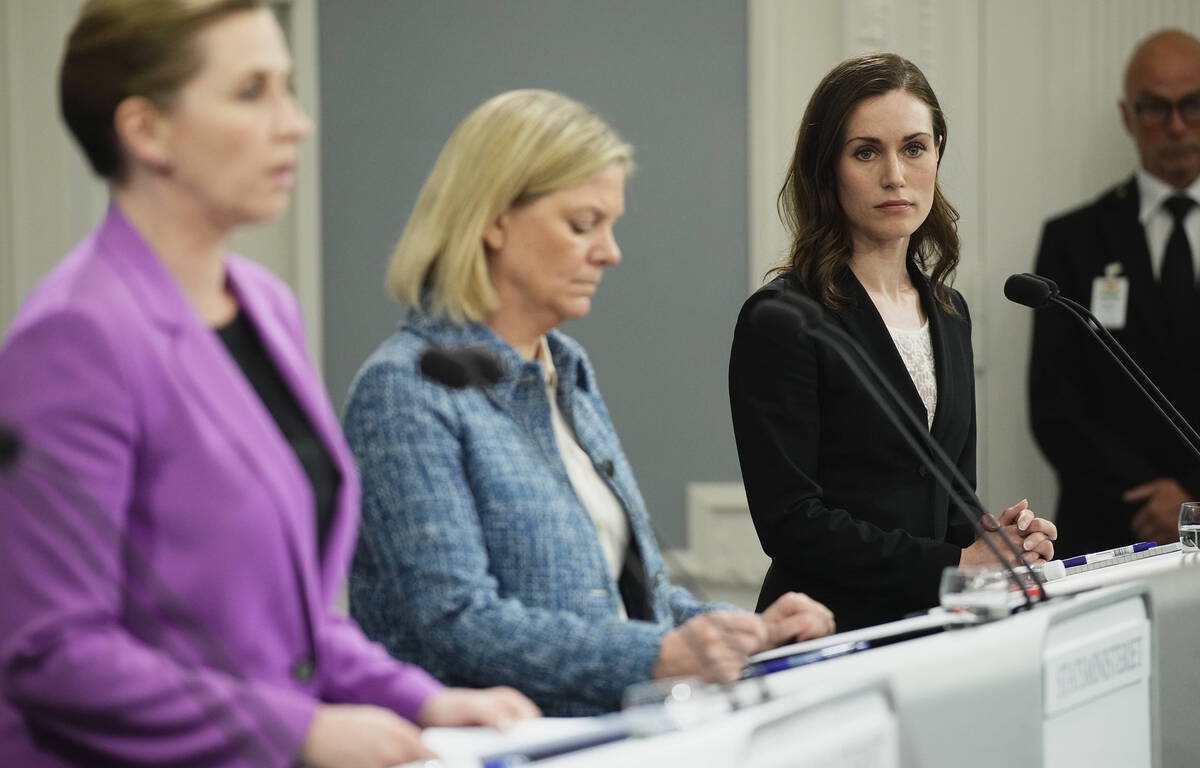 12:12 p.m .: Ukraine denounces “the endless list” of Russian abuses to the UN

“Torture and enforced disappearances, sexual and gender-based violence, the list of Russian crimes is endless,” declared the First Deputy Minister of Foreign Affairs of Ukraine, Emine Dzhaparova, at the opening of the debates of the Human Rights Council. the man. She then brandished a sheet on which a little boy raped in front of his mother drew a swirl of black lines.

“Russian aggression is accompanied, every day, by ever more macabre and unbearable discoveries”, affirmed the French ambassador Jérôme Bonnafont, while his British counterpart denounced the “brutal campaign” carried out by Moscow.

“The scale of unlawful executions, including indications of summary executions in areas north of Kyiv, is shocking,” said UN High Commissioner for Human Rights Michelle Bachelet, adding currently have information on 300 cases.

Shevchuk: Only God has the medicine to heal man’s wounds