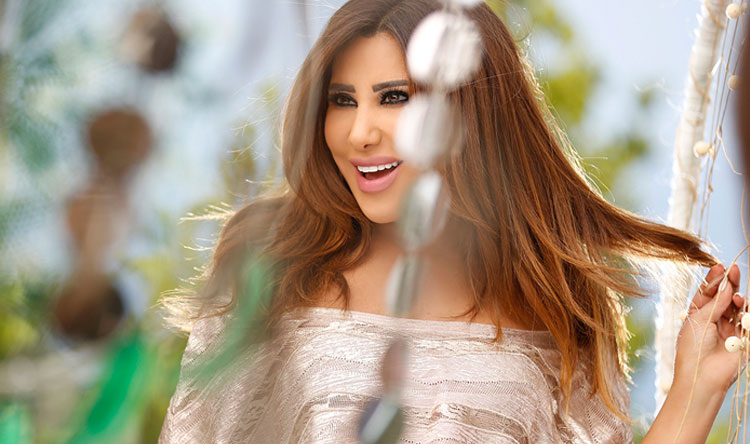 The Lebanese singer, Najwa Karam, is preparing to release her new song “Magrouma” as a video clip, Thursday night, at seven in the evening.

“Nawaem” learned that the hero of the clip is the artist Moatasem Al-Nahar, and the clip was directed by Hassan Ghaddar.

The star, Najwa Karam, revealed the teaser for the expected clip through her official pages on social networking sites.

She also revealed, earlier, the poster for the song “Sadly”, and it caused a sensation on social networking sites, as the name of the song is the same as the title of her famous album, which was released 23 years ago with Rotana, and commented: “B 1998 – it was … today 2021 and for all ages.” …. Rotana – Najwa Karam.

Immediately after the release of the promo clip “Magrouma”, Najwa Karam topped the trend via “Twitter” in a number of Arab countries with the hashtag #NajwaKaram2021.