A fire broke out on Tuesday evening in Herstal, on the site of the waste management company SITA. It caused a significant evolution of smoke visible from all over the region. Many of you have reported it to us via the orange Alert us button. The origin of the fire is not determined but according to the firefighters, it could be a simple self-combustion, favored by the high heat. The firefighters also had to return to the scene twice during the night to extinguish fires. 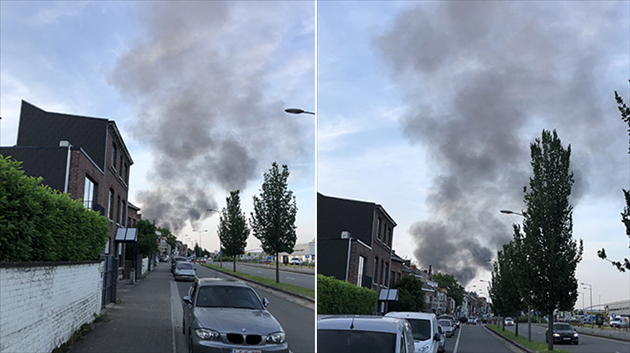