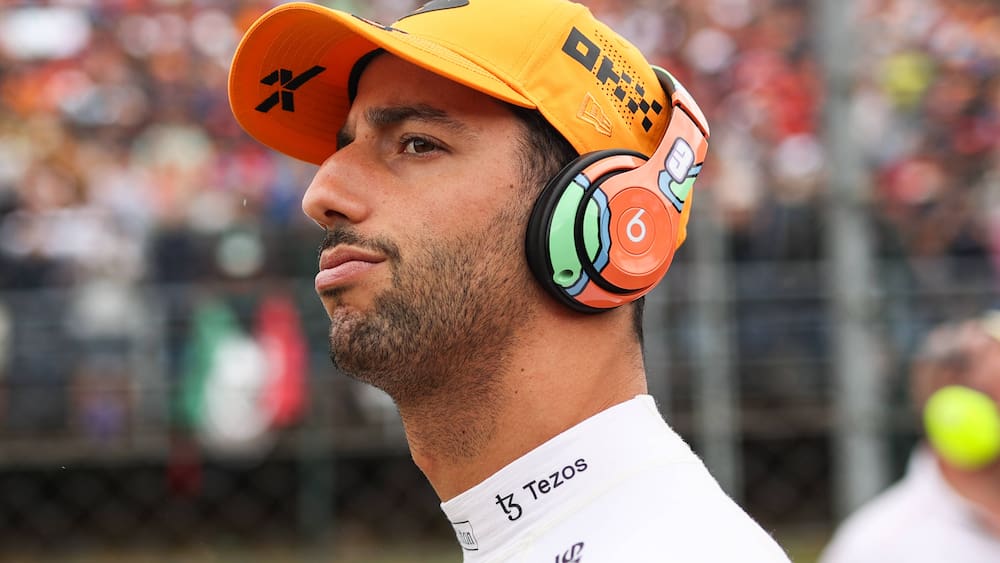 McLaren puts Australians on the road

The end of the season is over: McLaren fires Daniel Ricciardo (33) despite the contract until 2023. Now it’s about the money.

Despite the summer break, all those interested in Formula 1 are currently getting their money’s worth. Aston Martin driver Sebastian Vettel (35) got the transfer stone rolling with his resignation announcement at the end of the year, which is now jeopardizing Daniel Ricciardo’s career.

McLaren is putting the 33-year-old Australian on the road after this season (in Sunday’s Blick). In the future, the British will rely on the best young duo: Lando Norris (22) and Oscar Piastri (21).

It won’t be cheap

Ricciardo’s contract termination (valid contract until the end of 2023) will certainly not be cheap. According to “speedcafe.com”, the victim wants 21 million US dollars as compensation.

Should he find somewhere else (Alpine, who is currently fourth in the World Cup, will hardly take him back), McLaren could pay for the wage difference that has arisen. His annual salary is around 15 million.

Ricciardo is inferior to Norris

The 223-time GP starter (eight wins, seven of them with Red Bull) has not been able to provide many positive arguments recently. Norris is superior to him and clearly leads in the team-internal duel with 76:19 points.

After all, Ricciardo 2021 brought McLaren the last GP triumph to date. In Monza he benefited from the fact that Max Verstappen (24) and Lewis Hamilton (37) drove each other into the box. (RB/yap)