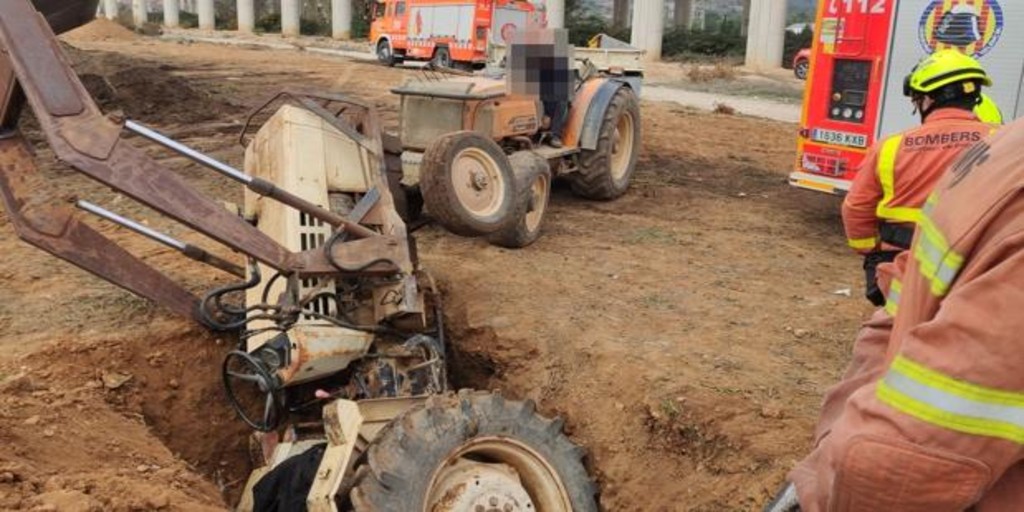 Firefighters from Chiva and Paterna fire stations have rescued the driver of a tractor that had been trapped in a hole under the vehicle after tipping, as reported by the Valencia Fire Consortium.

The accident was recorded at 11.43 on Tuesday when they received the notice and moved to help the trapped driver.

To release it they have placed a pneumatic cushion and a lifting tool belt in the fire truck to be able to move the tractor and take the man out of the hole, the same sources have explained. .