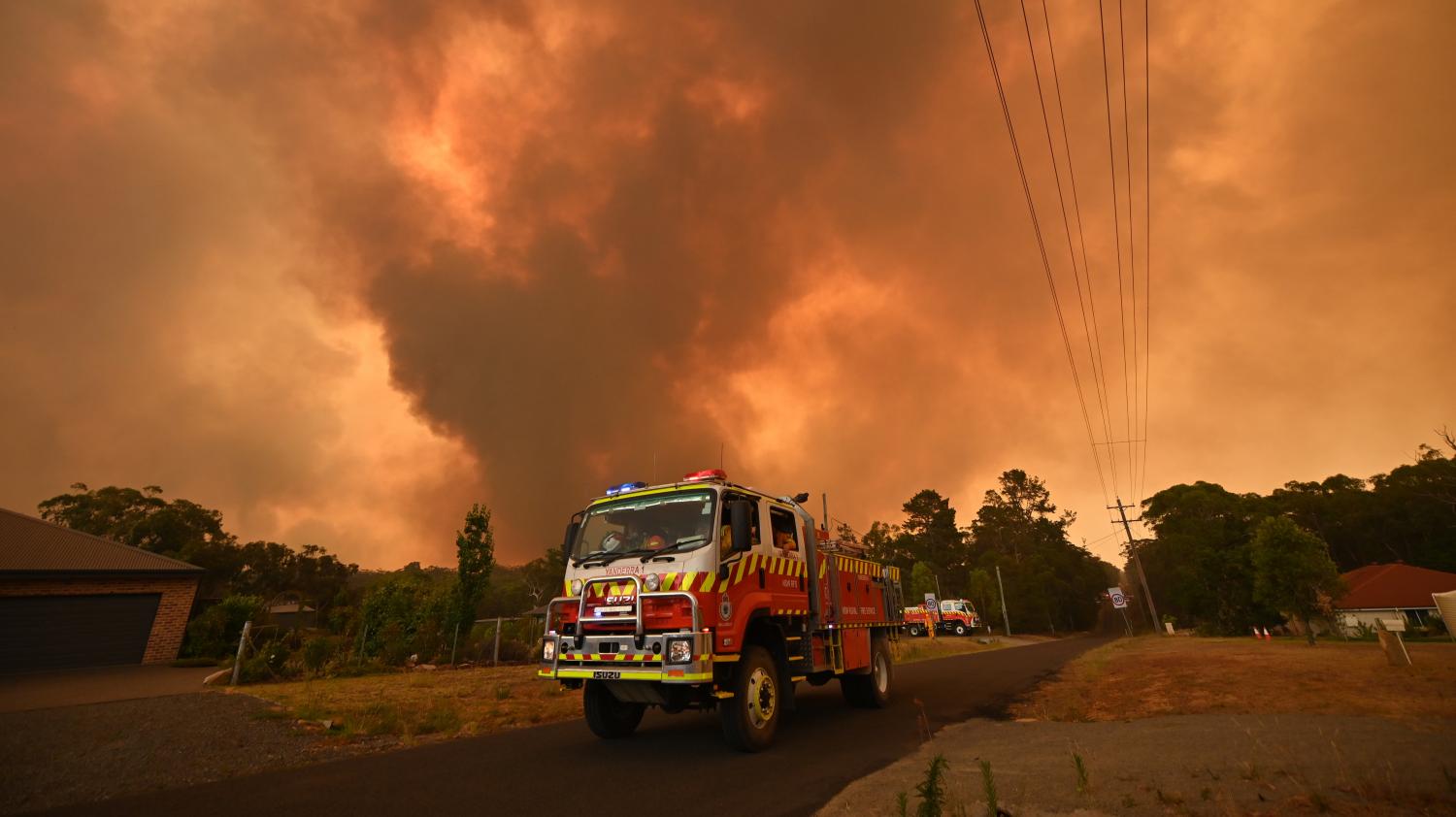 Contaminated rivers or soils, abandoned industrial waste … Do you live near a polluted site?
Click here to alert us!

Massively disseminated by the media and on social networks, the images of the fires ravaging Australia are impressive. Thus, a video shows a family having found refuge in their boat, in the middle of a desolate landscape. Images also show nearly 4,000 vacationers trapped on a beach. In the distance, a wall of fire advances in their direction.

Australia had its worst day since the start of the fire on Monday, December 30. “We saw over 200 fire starts all over the state yesterday“says Andrew Crisp, Commissioner of Emergency Management. Fanned by strong winds and temperatures above 40 ° C, the flames are dangerously close to big cities. In the suburbs of Sidney, the air becomes unbreathable and close 100,000 people have been evacuated near Melbourne.

Franceinfo is a partner in the “Let’s act together for the environment” consultation with Make.org. If you want to participate, you can propose your ideas and vote on that of the other participants in the module below.