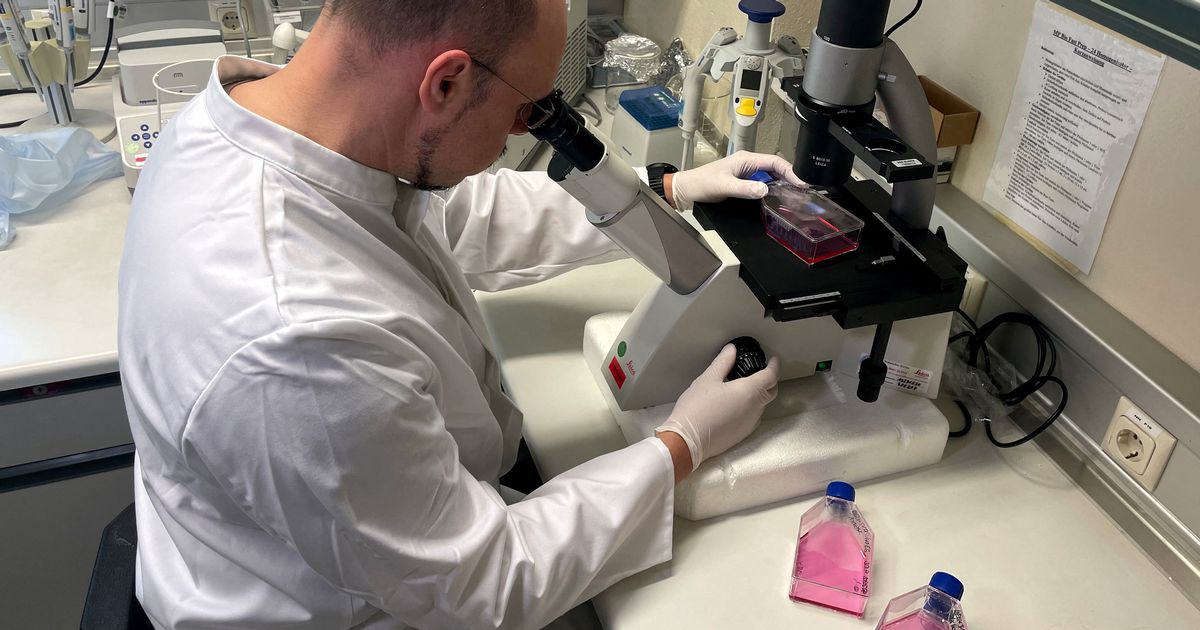 A first case of monkey pox has been detected in Switzerland, the Health Department of the canton of Bern announced on Saturday. This is a person living in the canton of Bern, who was exposed to the virus abroad.

Contact tracing, in order to identify possible chains of transmission, has been carried out, the Bernese cantonal authorities said in a press release. The infected person was exposed to the virus abroad. She is followed on an outpatient basis and is in isolation at her home. All contacts have been informed.

This first suspected case of monkey pox was reported on Friday to the Cantonal Medical Service (SMC) of the Department of Health, Social Affairs and Integration of the Canton of Bern and to the Federal Office of Public Health ( FOPH). The laboratory analyzes carried out confirmed the suspicion on Saturday afternoon.

This disease is a less dangerous cousin of smallpox, eradicated for about forty years. It first results in a high fever and quickly evolves into a rash, with the formation of scabs, especially on the face. It won France and Germany on Friday, with one case confirmed in each country by their health authorities.

People returning from a trip to a risk area (West and Central Africa) should monitor their state of health and consult a doctor in the event of symptoms, recommends the Federal Office of Public Health (OFSP) on its site.

The virus is considered moderately transmissible to humans, says the FOPH. Transmission occurs through large droplets and through close contact with infected people or animals.

The scientific community considers it possible that transmission increases in the event of sexual contact with an infected person. Men who have sex with men appear to be at an additional risk of infection.

There is no specific vaccine against monkeypox. The FOPH specifies that the first and second generation smallpox vaccines, administered as part of the smallpox eradication program provide effective protection.

Starlink is getting ready to enter Peru: How was the entry of Internet service in Chile, Mexico and the US? | Comments for and against | SpaceX Spain | TECHNOLOGY