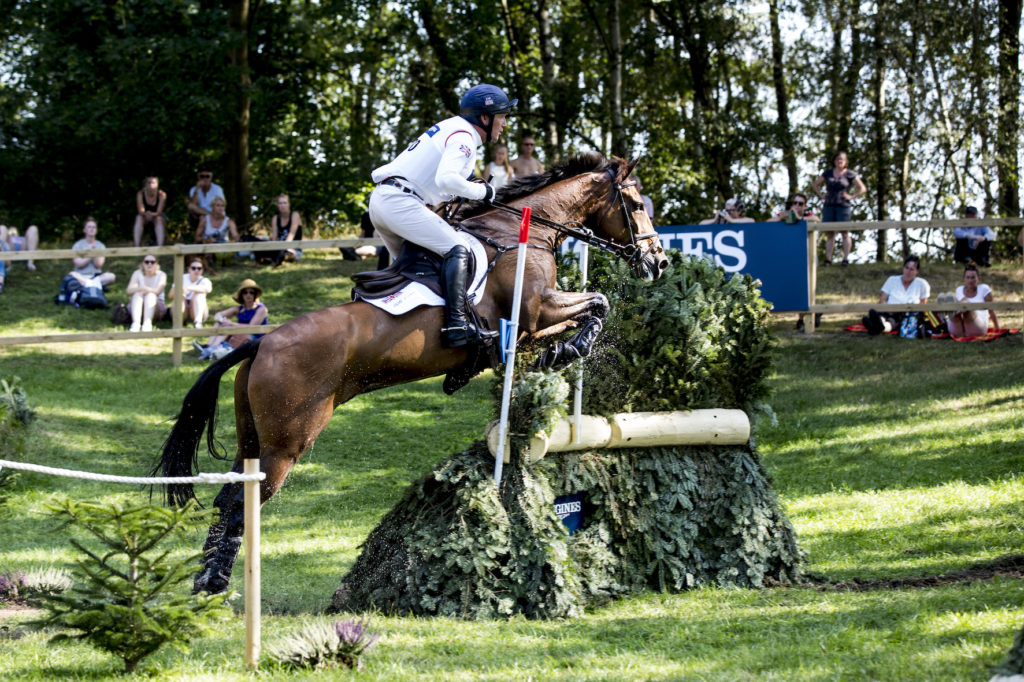 Everything is ready for the Five Star Versatility Pilot October 13-17 in Elkton, Maryland, and some big names have signed up.

The second five-star event in the USA (alongside Kentucky) should have premiered in Maryland as early as 2020. The corona pandemic prevented it. But now we can start in Elkton. In addition to the big test, a CCI3 * -L and the “USEA Young Event Horse East Coast Championships” are on the program.

From Europe, for example, the British Oliver Townend and Cooley Master Class have registered. The 16-year-old Irish gelding was victorious in Kentucky in 2019, but was waved out in the second constitutional exam there that year.

In addition, Harry Meade is on the starting list with Superstition. The two had finished fifth in Kentucky that spring.

And then of course there is a long list of prominent US riders, such as B. Phillip Dutton, Boyd Martin, Will Faudree, Aachen winner William Coleman and others.