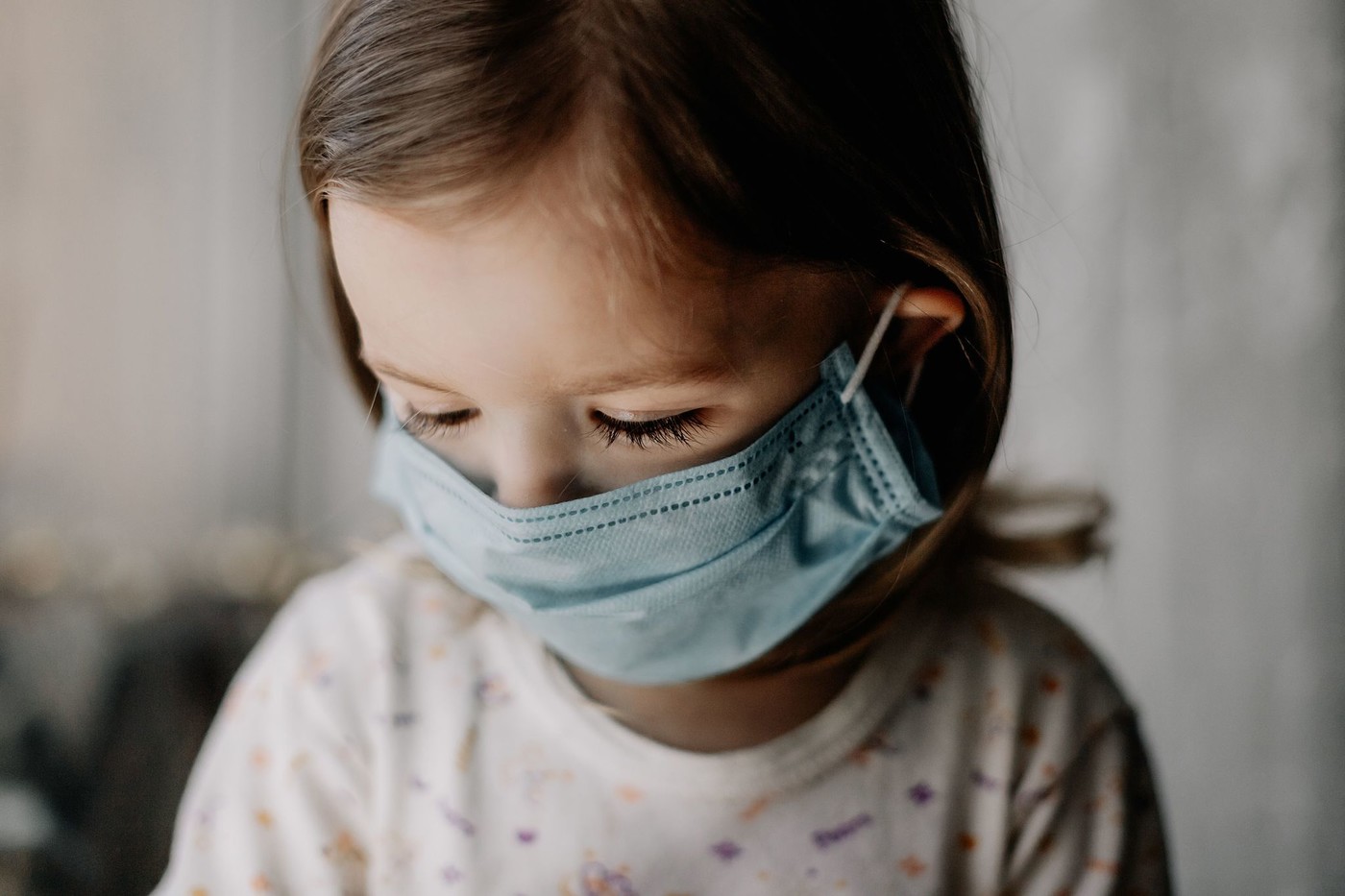 (Article updated on Friday May 15)

British health officials launched an alert for young children in the last days of April. An increasing number of them had symptoms resembling Kawasaki disease, a vascular syndrome, and the cause of which, perhaps linked to Covid-19, remains unknown. An alert which has since been confirmed by French hospitals, as well as in Italy, Spain, Switzerland, Belgium and the United States.

→ READ. Can the coronavirus disappear?

In France, the Minister of Health Olivier Véran had quickly mentioned the presence of several cases in France. And, while 125 reports were reported between March 1 and May 12, according to Santé publique France, the death of a 9-year-old child in Marseille was announced Friday, May 15.

The child, who died on Saturday May 9 of a “Neurological damage related to cardiac arrest”, had “A serology showing that he had been in contact” with coronavirus, but had not developed the symptoms of Covid-19, Professor Fabrice Michel, head of the pediatric resuscitation service at La Timone in Marseille, told AFP, confirming information from Provence.
In its weekly point published on Thursday evening, the public health agency France made mention of the death of a “9 year old boy with neurodevelopmental comorbidity”, after an inflammatory disease which reached his heart and which was probably linked to Covid-19.

► What is this Kawasaki disease?

“This inflammation of the blood vessels affects the endothelial cells, the cells that line the interior of the vessels, says Professor Jérôme Larghero, director of the Meary Center for Cellular and Gene Therapy at the AP-HP at Saint-Louis Hospital. It probably promotes the formation of blood clots, which would explain the appearance of pulmonary embolism. “

Admittedly, it resembles Kawasaki disease (named after the Japanese doctor who described it in 1967). But the latter “Is primarily a disease of the small child, rather less than 2 years old, even if there are up to 4 or 5 years. There, all ages seem to be affected “, Damien Bonnet added to the AFP. Data which supports the hypothesis of another disease, similar, but distinct.

► How is it treated?

Kawasaki disease, which is very rare in normal circumstances, is treatable in the hospital. “Most of these children need help with drugs to support the functioning of the heart. Then they almost all evolve in a favorable way, even if they have been in intensive care “, insists Professor Damien Bonnet.

More specifically, they are given several medications. Generally, aspirin is prescribed to prevent blood clots, as well as immunoglobulins (antibodies).

► Is it due to the Covid-19 coronavirus?

Some of the children with this unknown inflammation have tested positive, others have not. “All pediatricians and resuscitators in Europe are working together to see whether or not there is a need to make a link with the Covid-19, which I do not know yet when I speak to you”, Olivier Véran said on Wednesday, April 29 at the National Assembly.

The exact link with the Covid-19 remains to be specified. “ We do not yet understand why this influx of young patients is delayed compared to that of the epidemic in Ile-de-France, also estimated Professor Pierre-Louis Léger, head of pediatric resuscitation at Trousseau Hospital (AP-HP) on BFM-TV. We do not claim that there is a causality between Covid-19 infection and these clinical pictures. But one hypothesis would make it a secondary disease of Covid-19, like a delayed inflammatory phenomenon. “

A supposition reinforced by the temporal conjunction of the two phenomena, as Professor Damien Bonnet emphasizes again : “We are in the days of the Covid-19 epidemic, and we see an infrequent disease becoming more frequent. That questions us. “