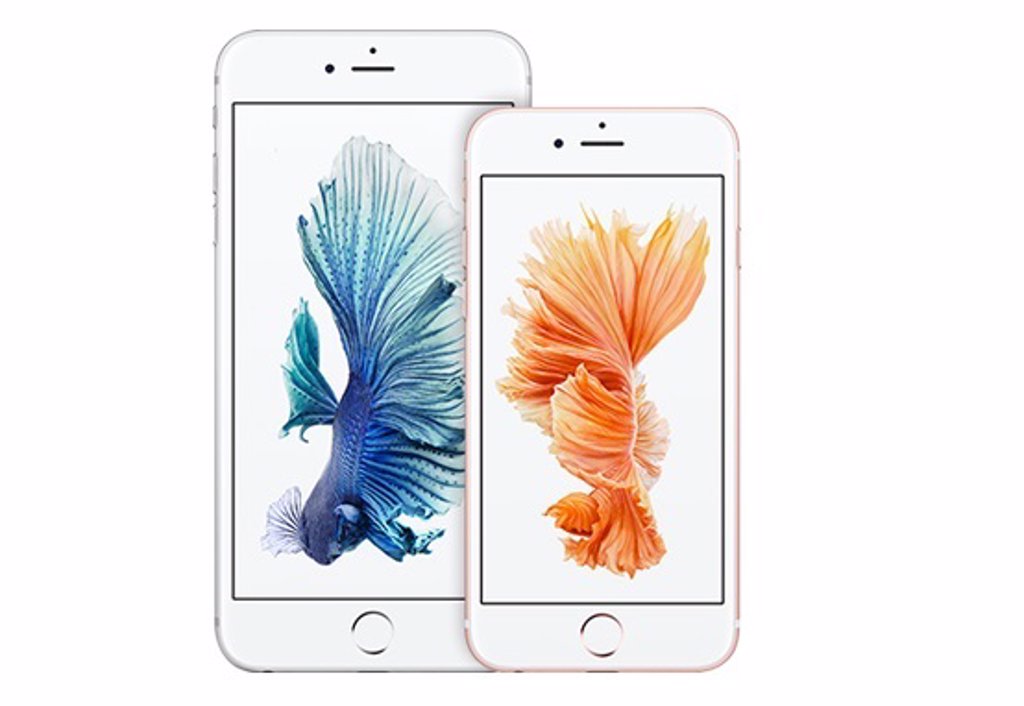 The next update of Apple’s mobile operating system, iOS 15, it will be compatible with older iPhones like iPhone 6s or SE first generation, to whom it will give one more year of support even if they cannot make use of all its news.

iOS 15 represents a change in Apple’s update strategy, not only because will not force iOS 14 users upgrade to keep computers protected, but also because it will be available for phones up to six years old.

Models such as the first generation iPhone SE (2016) or iPhone 6s (2015) are among the devices compatible with the new version of iOS, which means they will be able to update when iOS 15 officially launches in fall.

These older iPhones will feature support, also security, at least one more year, but they won’t be able to use all the new functions that iOS 15 will bring, mainly because tools such as integrated speech recognition, the new exploration experiences in Apple Maps or the live text function for the camera require at least an A12 Bionic processor, present in the iPhone XS and XR.