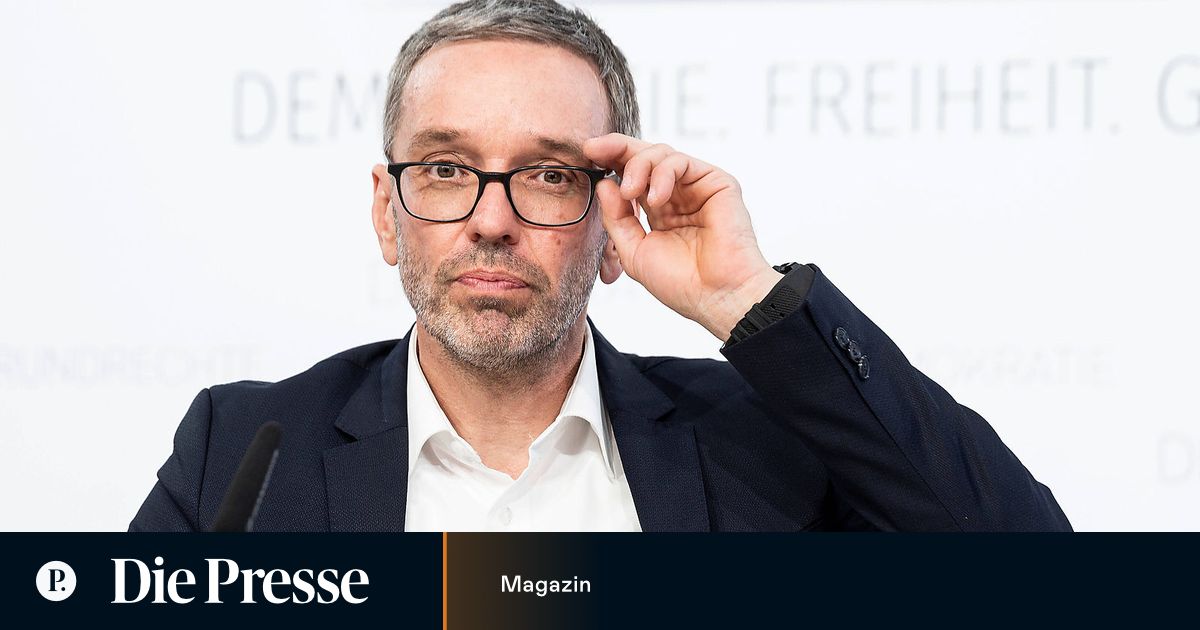 What is the position of the party under its new boss on the right-wing extremist identities? About an old debate that never ended.

The starting point is clear to all those involved: Some, namely the liberal, know that the question will come. The others they ask know the reaction. Most of the time it is annoyed eye rolling. Right-wing extremists are being addressed again! Herbert Kickl was prepared for it when he gave his first interviews as designated FPÖ boss. The amazing thing: he reacted a little differently every time. Moved further from the party line bit by bit.