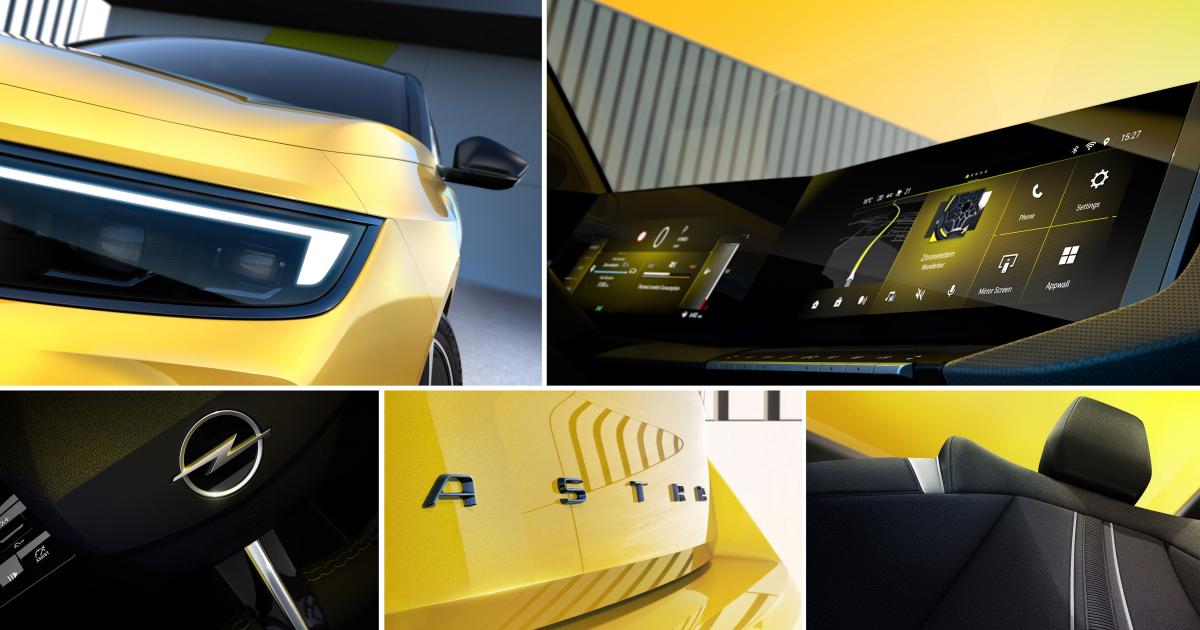 It will be the first Astra generation, which will also be electrified, which Opel plans to present later this year. As an appetizer, a few details of the upcoming Rüsselsheimer are shown.

In short: if you look at the face of the new Opel Mokka, you can already imagine the Astra. The Astra also got the so-called Opel Vizor, which was further developed here. The Vizor extends over the entire front and integrates, for example, the ultra-slim IntelliLux LED headlights. Incidentally, the Astra is getting the latest generation of the adaptive, glare-free IntelliLux LED light.