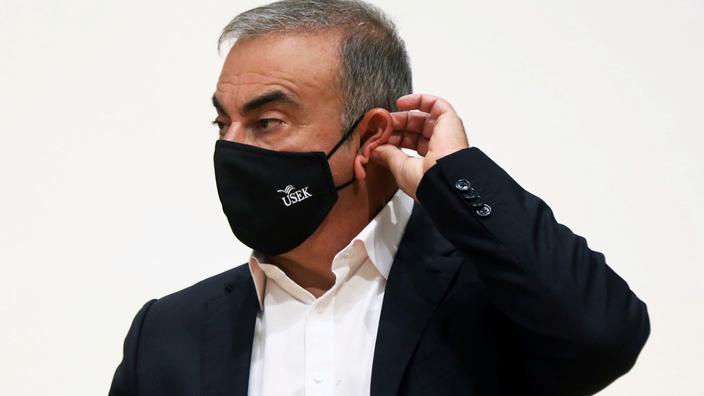 For the first time since the arrest of Carlos Ghosn in Japan in November 2018 and since his flight to Lebanon at the end of 2019, French justice will hear from this Monday, May 31, the former boss of Renault and Nissan for direct facts related to the motives which led the Tokyo prosecutor’s office to initiate proceedings against him.

This hearing of Carlos Ghosn in Lebanon, which will be held in French, is conducted within the framework of international legal assistance and will take place in the presence of Lebanese magistrates. It had been postponed several times due to sanitary conditions. Carlos Ghosn refused to travel to France last year. Holder of three passports (French, Lebanese and Brazilian), he does not risk extradition from France as from Lebanon, but his advice said to be wary of any incident on the way while he is still the subject a “red notice”, an extradition request from Japan filed