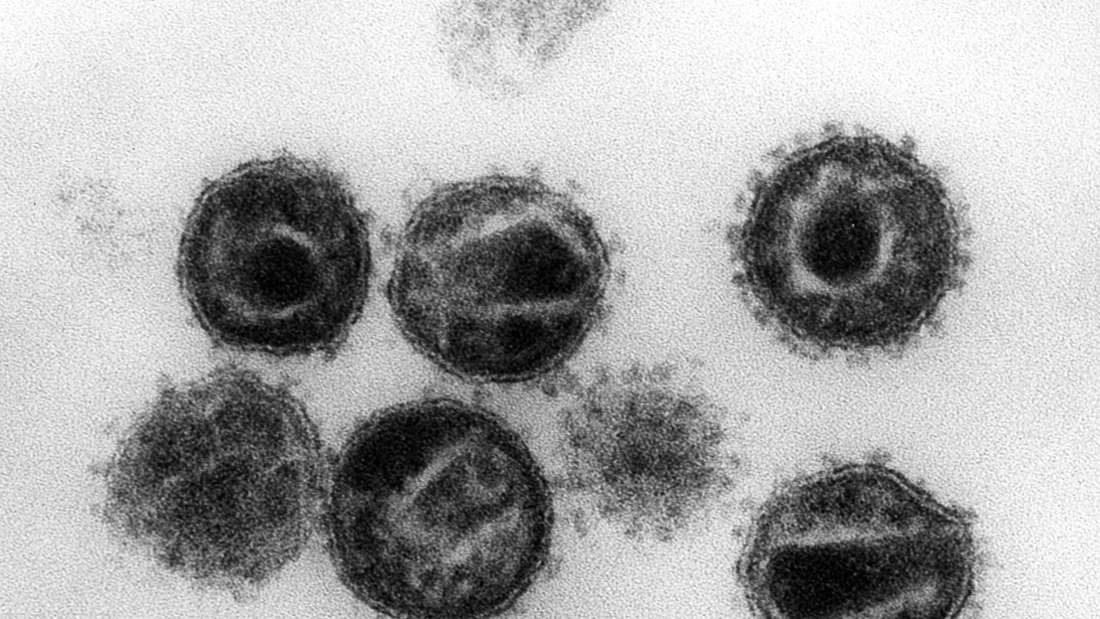 The mRNA-based vaccines were the breakthrough in the corona pandemic. The technology could also be effective in the fight against HIV.

Bremen – The word mRNA vaccine is defined by the Corona-Pandemics now well known to most people. In record time, using this technology, various effective vaccines against the disease Covid-19 caused by the coronavirus developed. The manufacturer Moderna, whose corona vaccine was used as a so-called “booster” in many people, is currently researching a vaccine against HIV, which is also based on the mRNA principle, in cooperation with a team of scientists. The first study showed astonishing results: 97 percent of the subjects developed antibodies against the HI virus after vaccination.

Vaccination against HIV: after 40 years of searching now promising results with mRNA vaccine

Scientists have been searching for an effective vaccine against the human immunodeficiency virus (HIV) for 40 years. But the virus makes it difficult for researchers because it tends to mutate very frequently. Since it changes its surface very quickly, it can escape possible antibodies and thus the immune system more quickly. The success of the mRNA vaccination against the corona virus has ensured that research into possible vaccinations with this technology against other diseases is also in full swing.

The mRNA vaccine against HIV that has now been tested can train the immune system to recognize a wide range of naturally occurring HIV subtypes, study author William Schief tells the portal sciencealert, and is therefore able to cover various mutations. “There are few spots on the surface of the HIV spike that remain the same or relatively the same across different isolates. And we’re trying to elicit very specific antibodies that have very specific properties that allow them to bind to exactly those sites,” explains Schief.

According to the researchers, the new vaccine candidate is a first step towards broad-based immunity against HIV. Although this is a relatively small phase 1 study, the results are still promising. Of the 36 study participants, 35 developed antibodies against the HI virus. The side effects were also minor, as the scientists reported. Only headaches and pain at the puncture site were observed, similar to that with the corona vaccination.

The investigation of the vaccine is currently still in phase 1. Further clinical investigations are therefore necessary before the mRNA-based vaccine can be brought to market. At the moment, there is no guarantee that the drug will actually be approved, as Schief emphasizes. Nevertheless, the results that have now been achieved give the scientists hope – also with regard to Use mRNA to fight other diseases, such as cancer or Influenza. “We’re optimistic that there’s some chance that this approach could help with more than just HIV,” Schief said, “although it would already be huge if it just helped HIV.”

HIV and the disease it causes, AIDS, are still a major health problem worldwide. At the end of 2020, 37.7 million people were living with HIV. In 2020 alone, 1.5 million people worldwide were newly infected with HIV. 680,000 people died that year related to their infection. Although the number of HIV infections detected in Europe has fallen, However, experts suspect that many cases may have gone undetected due to the corona pandemic.

According to the Robert Koch Institute, the number of people living with HIV in Germany was 90,800 at the end of 2021. Of these, an estimated 8,600 HIV infections remain undiagnosed. “These case numbers are still too high, further efforts are required, especially to improve the target group-specific test offers and access to therapy and prophylaxis,” emphasizes Lothar H. Wieler, President of the Robert Koch Institute. An effective vaccination could significantly reduce these numbers and thus make a major contribution to global health. The current research on mRNA-based vaccines could thus represent a promising extension of the previous research paths, which had focused on live or protein vaccines.

Cristiano Ronaldo came close to a monumental clash with his coach!