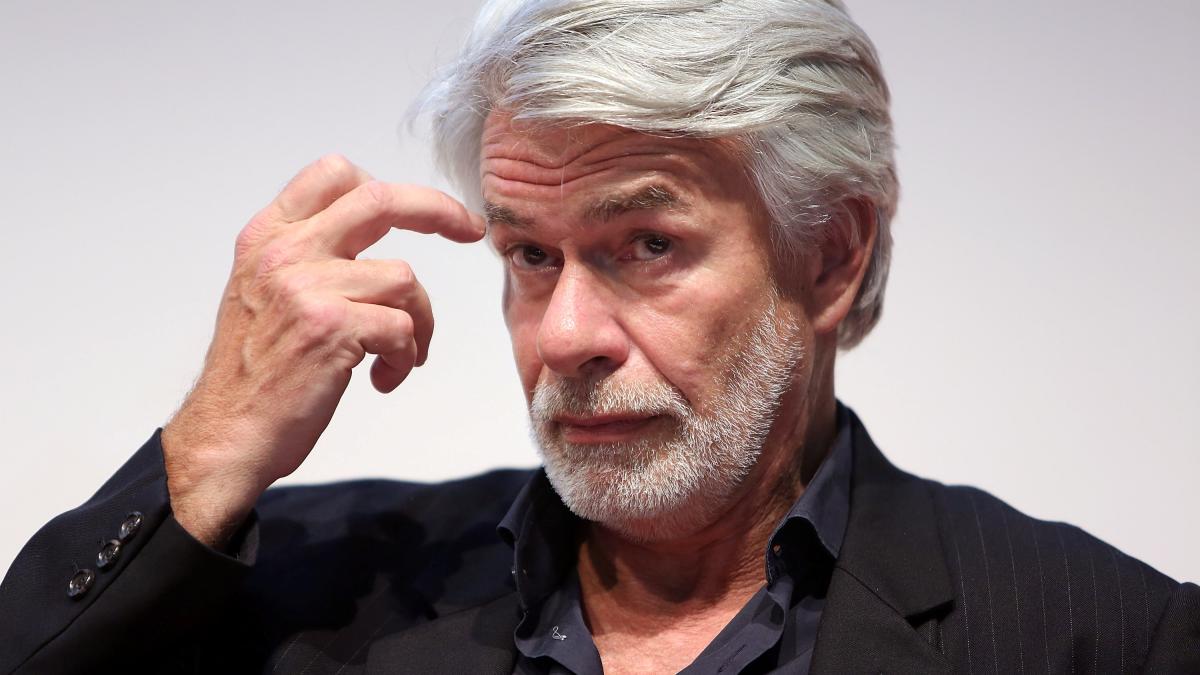 Es are brutal methods that decided the end of the Paris art fair Fiac this week. One can also say that it is the methods of the capitalist market where, as is well known, the law of the stronger counts. After a public tender that was so short-lived that it only attracted a single competitor, the French National Museums Administration (RMN) decided this week not to renew the contract with the “Foire Internationale d’art contemporain”, founded in 1974, and opted for a other operator decided. It is Art Basel that got the nod, more precisely the Swiss exhibition company MCH Group, in which James Murdoch, son of the media mogul Rupert Murdoch, bought a 49 percent stake two years ago.

After the 2024 Olympic Games, when the Grand Palais in Paris will be available again after several years of expensive renovation, the Swiss fair organizer will run the only major art fair in Paris. For the almost 50-year-old Fiac, this is a death sentence. While they have let it be known that they will not sell their name and that they are considering a different location, this may be an empty threat or the final death throes.

Two competing art fairs in one city don’t pay off and the busy crowd of art buyers is guaranteed not to jet to Paris twice a year. The name of the new trade fair has not yet been decided. Only one thing is certain: the Parisian sister of Art Basel has already buried the old lady Fiac.

The news hit the Seine city like a bomb. There was talk of a poker game, of a nasty chess move. The string puller of this coup is none other than the curator Chris Dercon, who is hated in Berlin and who, after his episode as director of the Volksbühne, has been head of the Grand Palais, the traditional venue of the Fiac, since 2018.

So far, the Belgian has been rather discreet in Paris, which may be due to the fact that the prestigious building is currently being renovated and all events are being held in a replacement building, the Grand Palais Éphémère. But now at the latest, the Paris cultural scene will also remember his name.

As so often with him, it is a question of style: Dercon quietly and secretly engineered the palace revolution. Only the evening newspaper “Le Monde” had a premonition and published an article in mid-January. It also mentions a meeting at the Élysée Palace. Apparently, Dercon got the approval of President Emmanuel Macron, who not only has the nuclear code, but through whose office all important cultural policy decisions in France are made: Macron is a friend of disruption, Dercon knows how to use it.

In Berlin he was accused of wanting to turn the Volksbühne into a “neoliberal event booth” and turning the theater into a “ghost house”. But not even Dercon can ruin the reputation of the Grand Palais: Whether it’s a fashion show, art fair or show jumping tournament, the Grand Palais is a money machine, but not an institution with an artistic or intellectual profile.

The real question will be who is the winner of this deal. Press releases from Dercon and from Art Basel sound as if they were made from the same mould. The fair will radiate throughout the city, it will be the perfect ecosystem for young French talent. But will the small French galleries actually benefit from this change?

Unlikely with a giant like the MCH Group, which shows the same galleries and artists in Basel, Miami and Hong Kong. Austrian art dealer Thaddaeus Ropac, who is one of the global players and runs two galleries in Paris, welcomes the decision: “I am confident that they will continue the success of their international brand and create something different in Paris, a fair that is different will differ from the other locations.”

For Paris, the surprising decision sends out two contrary signals: On the one hand, the break shows that the French capital, which has attracted the largest gallery owners in recent years and has seen luxurious private collections springing up like mushrooms, is actually back on the map of the art world is, even if only six percent of global sales are made there. On the other hand, Paris is killing off a French brand after almost five decades, even if the Paris Fiac was already organized by the company RX France, which in turn is a subgroup of the British-Dutch trade fair organizer RX Global.

The Parisian gallery owner Marion Papillon, spokeswoman for the Association of Parisian Galleries, speaks of a “sign of the weakening of Paris on the chessboard of international trade fairs”. But most colleagues half-heartedly responded to their call to save the Fiac. Many felt badly treated by the organizers and could not keep up with the rising prices of the last few years anyway. “What does that change, whether it’s Fiac, Art Basel or Frieze? They will always place me next to the entrance to the toilets,” a long-established Paris gallery owner is quoted anonymously by “Le Monde”.

The prices will definitely not go down with the new organizer. Because Dercon has used the new deal to increase prices by 30 percent. MCH will pay 10.6 million euros over the next seven years to be able to use the Grand Palais for a few days a year.

Beyond France, the decision is another episode in the war of the major trade fair organizers, who are financially stricken by the pandemic and are fighting a relentless fight for survival worldwide. In Paris, the only concern over the past few months has been that the Fiac organizer RX France has cut 200 jobs, while the MCH Group, which is also ailing, has brought a financially strong investor on board in Murdoch. Fiac’s social plan was announced shortly before the opening of the fair at the end of October. Anyone who attended the last edition at the Grand Palais Éphémère will not mourn the loss of the Fiac.

the certificate of reinstatement will only be worth four months

Crisis in Ukraine: in the Baltic countries, the fear of being next in line