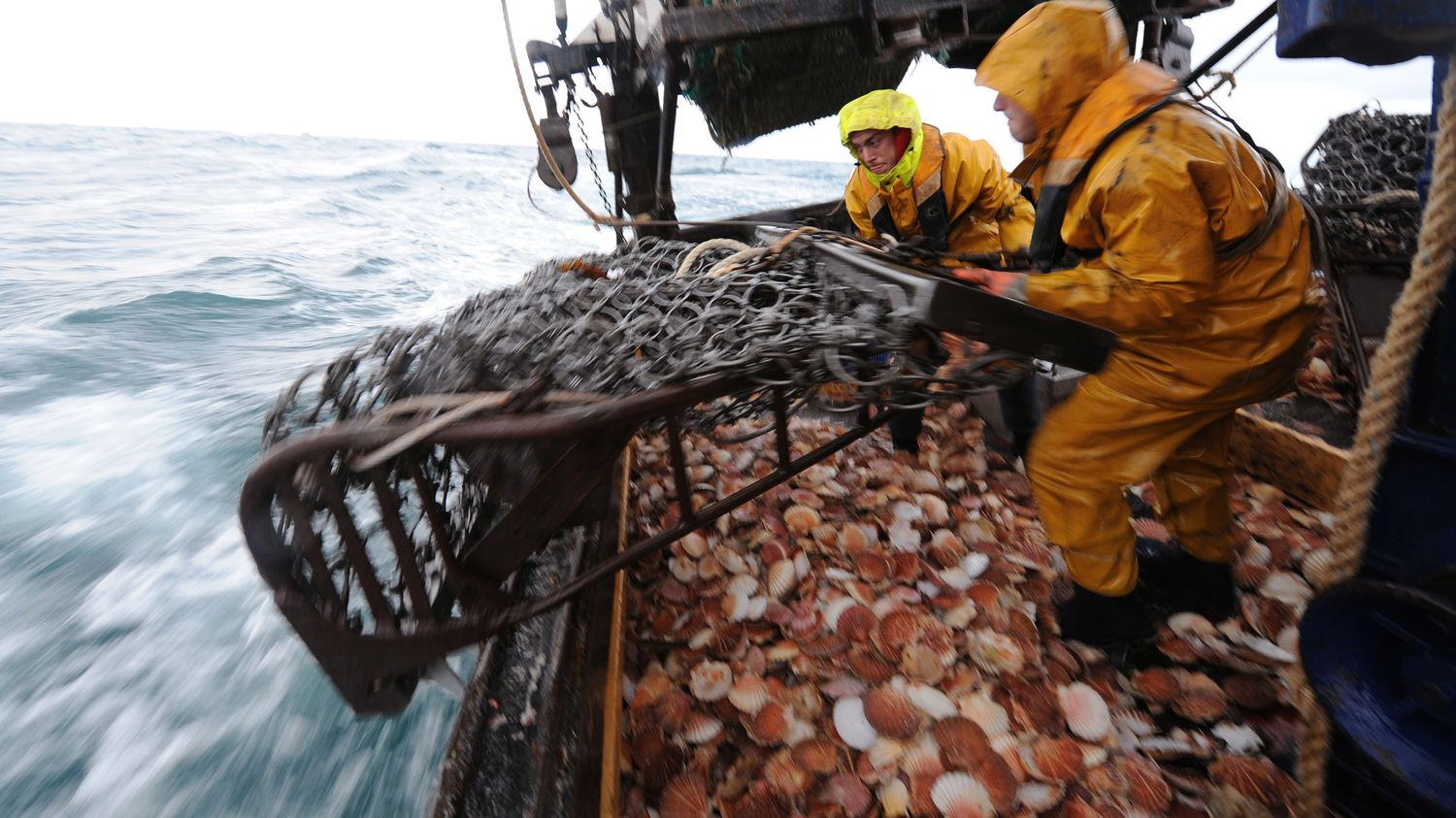 Bluefin tuna fishing has been limited by quotas for reasons of preservation of the species. Now, the bluefin tuna is back, and with it new economic challenges.

Bluefin tuna, in danger from overfishing, are now back in droves. Sébastien Fortassier, fisherman in Agde (Hérault), is subject to an annual quota on this species, which it fishes at sunset. “I can fish 11.7 tonnes in almost a year, from March 1 to December 31. This limitation was made when scientists decreed that the tuna stock was in danger “, he says. Before returning to port, he must declare his fishing: five fish that day, or 145 kilos. The maritime authorities control the cargoes.

We had to limit the Peach when the demand for bluefin tuna exploded, boosted by the sushi market. At the peak of the catches, in 2007, nearly 61,000 tonnes of tuna were caught, then 24,000 tonnes when quotas were set. This measure has had results: tuna have returned, in the Mediterranean, but also in the Atlantic Ocean, “up to latitudes far north, in the Norwegian Sea, for example, and around the Baltic as well “, explains Tristan Rouyer, researcher at theIfremer was (Hérault).