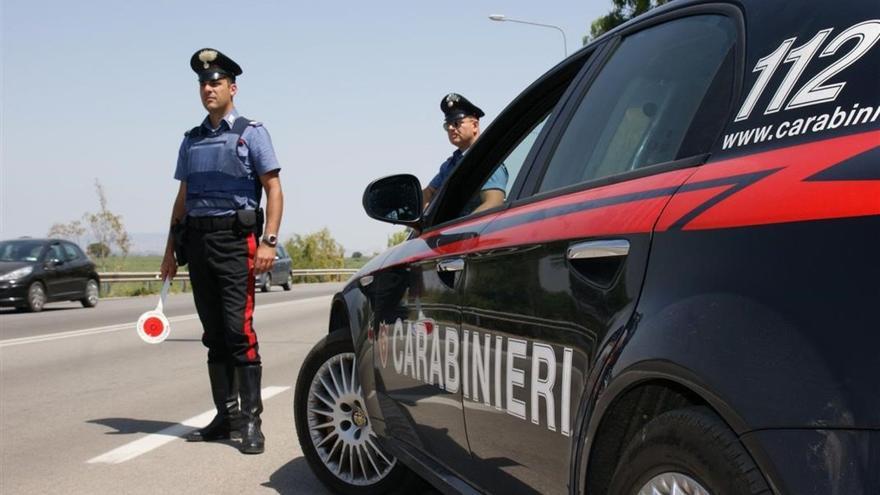 The Carabinieri have arrested five people on Thursday who were posing as intermediaries of the Vatican or from a non-existent Luxembourg company to carry out scams for a total value of more than 1.6 million euros.

As detailed by the police force through its account on the social network Twitter, the organization, which has dismantled in Roma, is responsible for 20 scams and two robberies.

According to information collected by the Italian newspaper ‘Il Mesaggero’, after numerous meetings, which generally took place near the Vatican or in religious facilities open to the public, cash was requested and obtained from the victims as security to guarantee the loan, and they were given a false contract. Then they disappeared.

The Italian Justice has issued precautionary measures against the detainees, one of whom has been placed under house arrest.