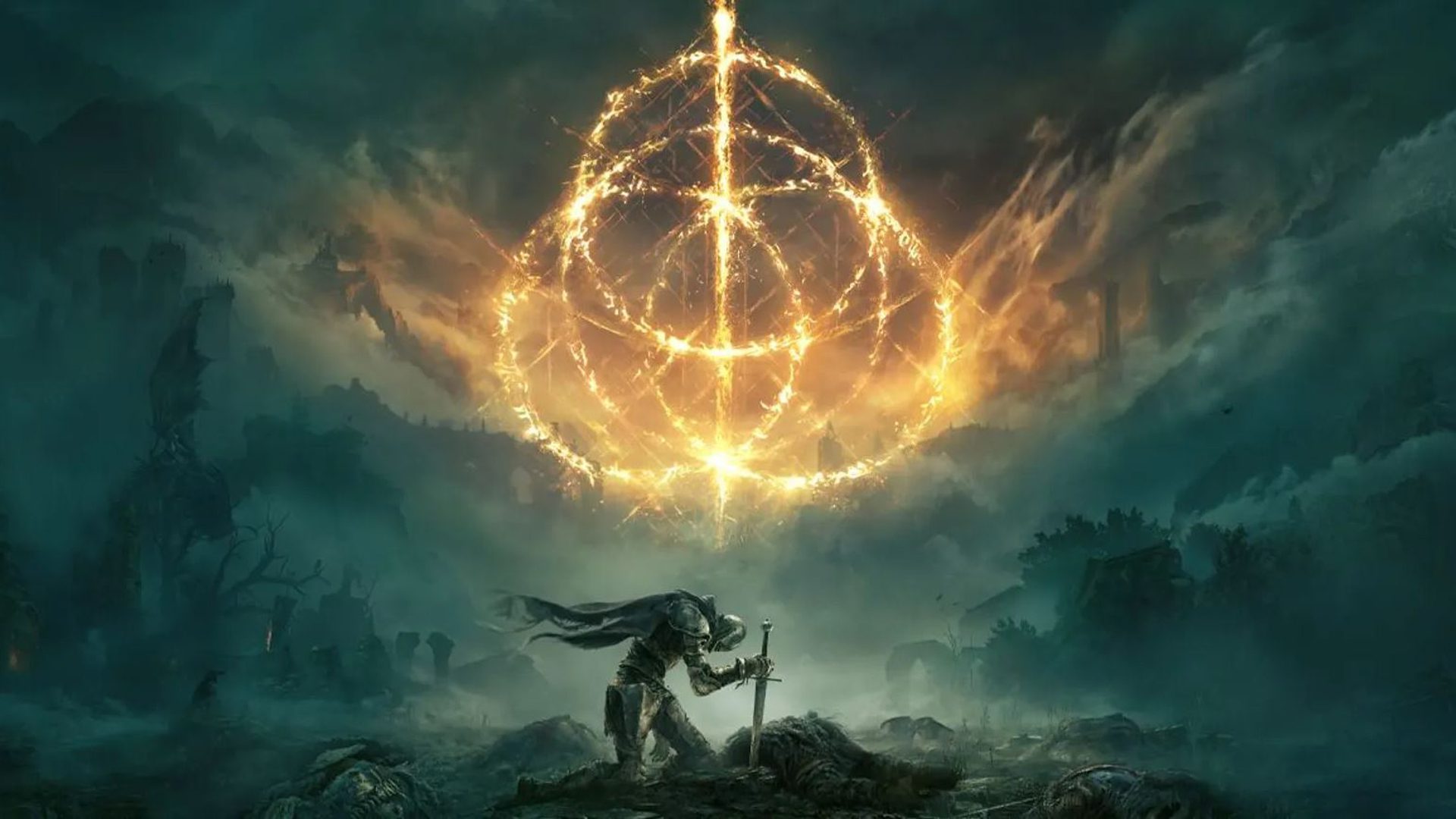 Yesterday we shared with you a news in which we informed you that since the launch of Elden Ring many players on Xbox could not access it. Since then there has been silence from the FromSoftware team, but now we can confirm that you will not have any problems accessing the game’s multiplayer features.

From this moment you will be able to invade, be invaded, play cooperatively or read help messages left around the world by other players. At the moment the calibrations are correct for all versions of Xbox, so for a few hours you should not have problems accessing it.

At the moment there is no news about the following patches that the game will receive, it is true that Elden Ring can be played very well on Xbox Series X, it is obvious that it still needs an optimization patch to, for example, stabilize the frame rate and fix other minor issues with shadows and lod change at short distances.

We expect that in the coming days FromSoftware for details and date of the first major update for the game.

Founder and editor of SoloXboxOne and Xbox Generation.

GM will stop producing the Chevrolet Onix in Mexico: it will focus on SUV’s