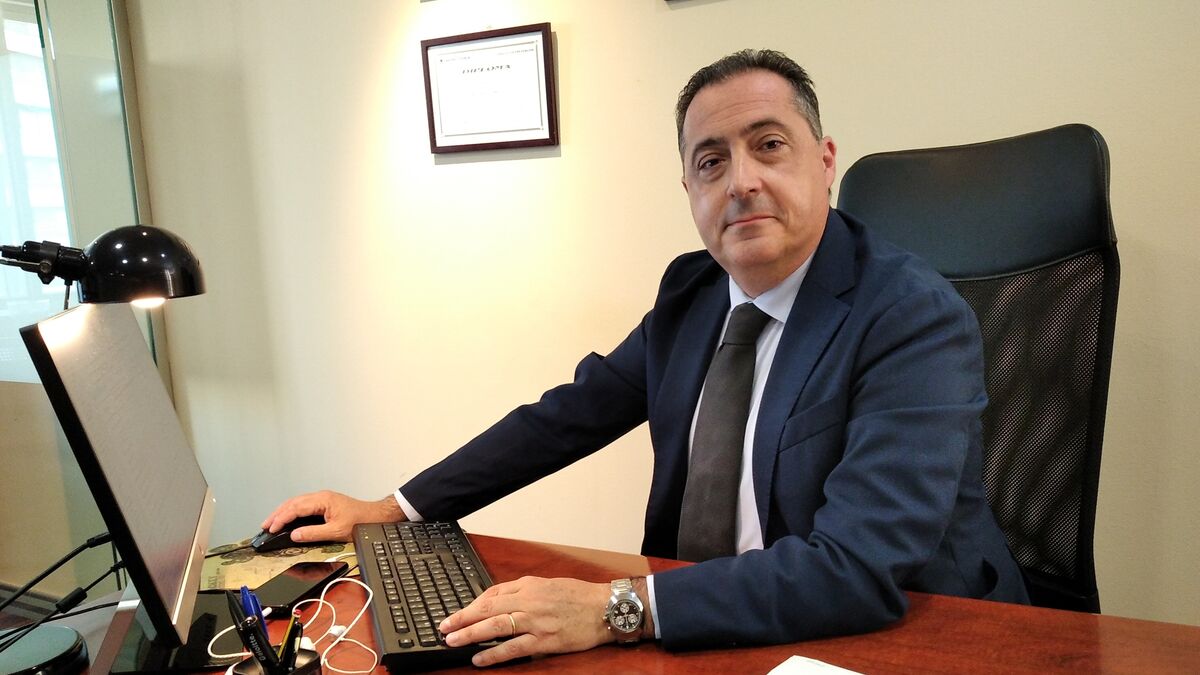 A marriage with a recognized disability due to heart disease and amputation of a foot has been forced to file a second lawsuit because his bank miscalculated the amounts to be returned after a foreclosure and the cancellation of the floor clause.

The difference are 78,651 euros plus interest, that the marriage formed by Manuel and María Ángeles has now claimed in a new demand for an ordinary trial, which will not be seen until next September in the 11th court of first instance in Seville.

Everything had its origin in the non-payment of mortgage loan installments for the purchase of the couple’s first home, for which the bank instituted a foreclosure in the 21st court of first instance, to which the marriage objected due to the nature of abusive of the floor clause. Once the nullity was declared, the entity presented a new liquidation in which rhe calculated the debt at 277,399 euros.

But the couple has provided an expert report, according to which the settlement made by the bank – and that the court accepted as good – was wrong because it would also have to be discounted 18,651 euros of interest remuneration and compensation and 60,000 euros corresponding to the rescue of an absolute disability policy of María Ángeles, which the bank applied to the loan that is the subject of the claim. In total, 78,651 euros plus your interests since the filing of the lawsuit.

The marriage lawyer, Sergio Garcia Nunez, explains to this newspaper that his clients are neighbors of Cerro del Águila and were involved in problems with other loans. Once the foreclosure is settled, “They hoped to stay clean and with a kind of second chance”, but they have been forced to file a different lawsuit and pay attorney, attorney and expert fees, in addition to lost profits.

It states that the bank has repaid the loan and has incurred “A miscalculation that supposes an unfair enrichment on their part” and “he has been left with money that does not belong to him from the redemption of the policy and that he has not subtracted from the mortgage.”

“The consumer is unprotected from the banks because the law itself makes us go to a different procedure with its inherent expenses ”, regrets Sergio García. She explains that Manuel suffered a foot amputation and now has to move in a wheelchair, while María Ángeles is diagnosed with heart disease and smoking.