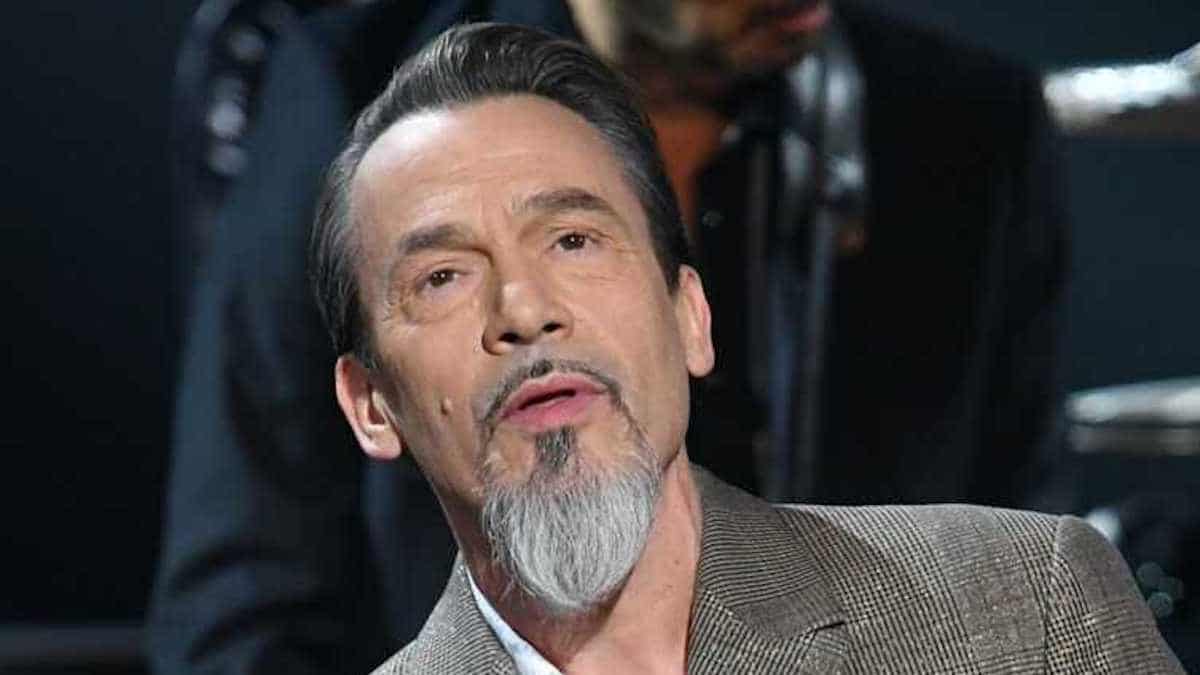 Florent Pagny is therefore one of those who do not really appreciate the work that has just been installed on the new Parisian esplanade Johnny Hallyday. In front of the Accorhotel Arena, formerly Bercy, a monumental tribute is paid to Taulier. There sits a neck of a guitar several meters high, topped by a Harley Davidson. Two passions of the legendary rocker therefore make up this statue. But some fans of Johnny Hallyday, just like Florent Pagny, find this tribute really sad. Like many, he would have preferred to see a statue bearing the likeness of Johnny Hallyday which represents him himself. But he was perhaps unaware of the reasons for this choice. Objection tells you everything!

On September 14, it was at the Accorhotel Arena that an event concert was held in honor of Johnny Hallyday. This legendary singer indeed deserved a grandiose tribute and Laeticia Hallyday made sure to give him back. For nearly two years the preparations for this September 14th have been spread. But, as the rocker’s widow knows, it’s impossible to please everyone. So, she had to make choices, sometimes difficult, but always to respect the wishes of her late husband. However, this statue was also a way of respecting the wishes of Johnny Hallyday. Indeed, she explains in several interviews that he would not have liked to have a statue in his image. However, she had to find a way to allow fans to collect themselves while thinking of the Taulier.

Laeticia Hallyday’s desire was indeed to offer a new place where fans could find him. As he rests in Saint-Barthélemy, not everyone can afford to visit his grave. While she received many testimonials from fans who really wished they could, she found this solution. Indeed, Johnny Hallyday was a popular singer who would not have wanted his fans to spend astronomical sums to feel close to him. With this concert event, the esplanade that bears her name and this statue, she was therefore achieving something great. But Florent Pagny nevertheless regrets the choice of the work, like many fans.

A discussion that will generate a lot of ink

On RFM, in an interview in front of Bernard Montiel, Florent Pagny evoked the rocker and the concert in his homage. Above all, he emphasized what a stage beast of a legendary singer. Because by interpreting only four titles of Johnny Hallyday in duet, he said he was washed out. Then, Bernard Montiel launches the subject of the statue. He knows that it creates tension among the fans and so he wanted the feeling of Florent Pagny. The singer coach of The Voice was direct and frank. Recalling, however, that his words were only binding on him, Objection do not hide from you that it has revived the controversy over the statue tribute to Johnny Hallyday.

“For me, Johnny, he’s such a figure. If we put Johnny, we put Johnny. (…) You could only put on a silhouette if you wanted. But he had such an attitude! The guy, he represents such an image, arrived on stage, legs apart, his microphone in his hand and all. “ said Florent Pagny. And his interlocutor led him to detail his expectations. “I feel like I have a Harley dealership that opened in front of Bercy.” he added with humor. “So it’s not quite what I expected, but hey afterwards, each to their own and I have nothing to complain about the artist. (…) We can’t summarize Johnny with a motorbike and a guitar neck. ” Florent Pagny concluded.

Words that have caused debate on the Web. Or at least, which revived the debates that existed from the revelation of this statue. Fortunately, Laeticia Hallyday’s message is also picked up by fans of the rocker. Thus, Florent Pagny had to ignore it but Johnny Hallyday had been clear, he did not want a statue in his image. Maybe because so far none have been really successful, Objection grant it to you.

According to Laeticia Johnny would not have liked to have a statue of him.