Fnac reopens its stores in Triangle, L’Illa and Glòries

Fnac the plan has begun reopening of its centers in Spain and it already has 16 physical points of sale open to the public, 40% of its stores, in addition to its online store, as reported by the company, whose stores have been closed since the declaration of the state of alarm last month. March. Specifically, the centers that have already opened their doors are: Fnac Plaza de Lugo in A Coruña, Fnac Plaza de España in Zaragoza, Fnac Goya in Madrid, Fnac L’Illa and Fnac Triangle in Barcelona, ​​Fnac Mallorca, Fnac Bilbao, Fnac Donostia , Fnac San Agustín in Valencia, Fnac Bulevar in Alicante, Fnac La Morea and Mercaderes in Pamplona, ​​Fnac IntuAsturias in Oviedo, Fnac Nueva Condomina in Murcia, Fnac Torre Sevilla, Fnac Puerto Venecia in Zaragoza.

In Barcelona, ​​this Tuesday, May 26, Fnac Glòries will also open its doors, with the security measures provided for the opening of shops in areas that remain in Phase 1. Fnac has carried out this progressive reopening, complying at all times with the recommendations of the national and local authorities, adapting to the measures dictated for each region.

In this sense, in some of the Fnac centers in places that are still in Phase 1, the commercial area has been limited to 400 square meters and the capacity has been limited to 40 people (Community of Madrid, Valencian Community and Catalonia). In areas that have passed to Phase 2, the capacity will be reduced to 40% of the total. The company is preparing to open more centers in the coming days, and hopes to have all of its physical stores open in the coming weeks. 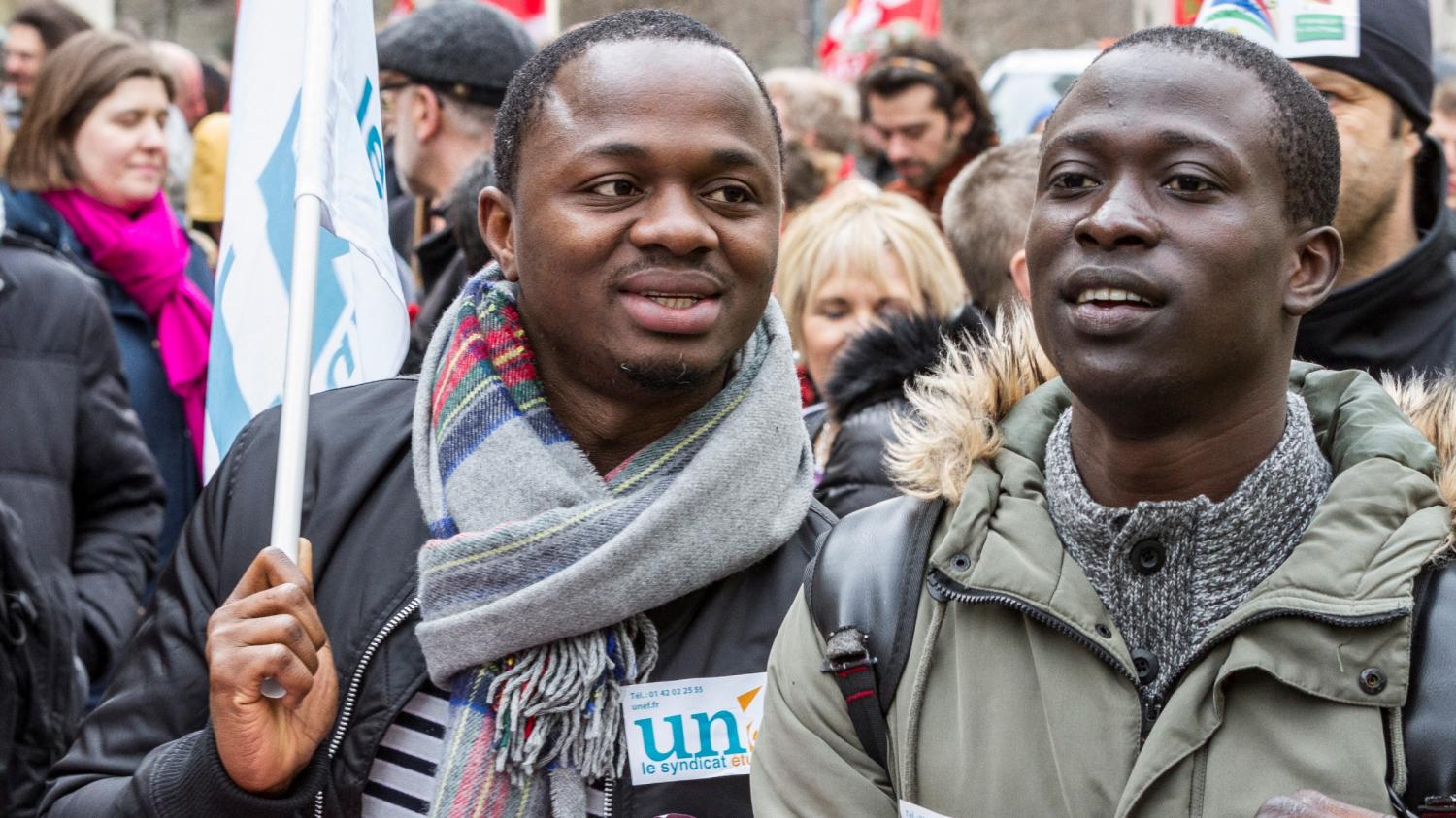 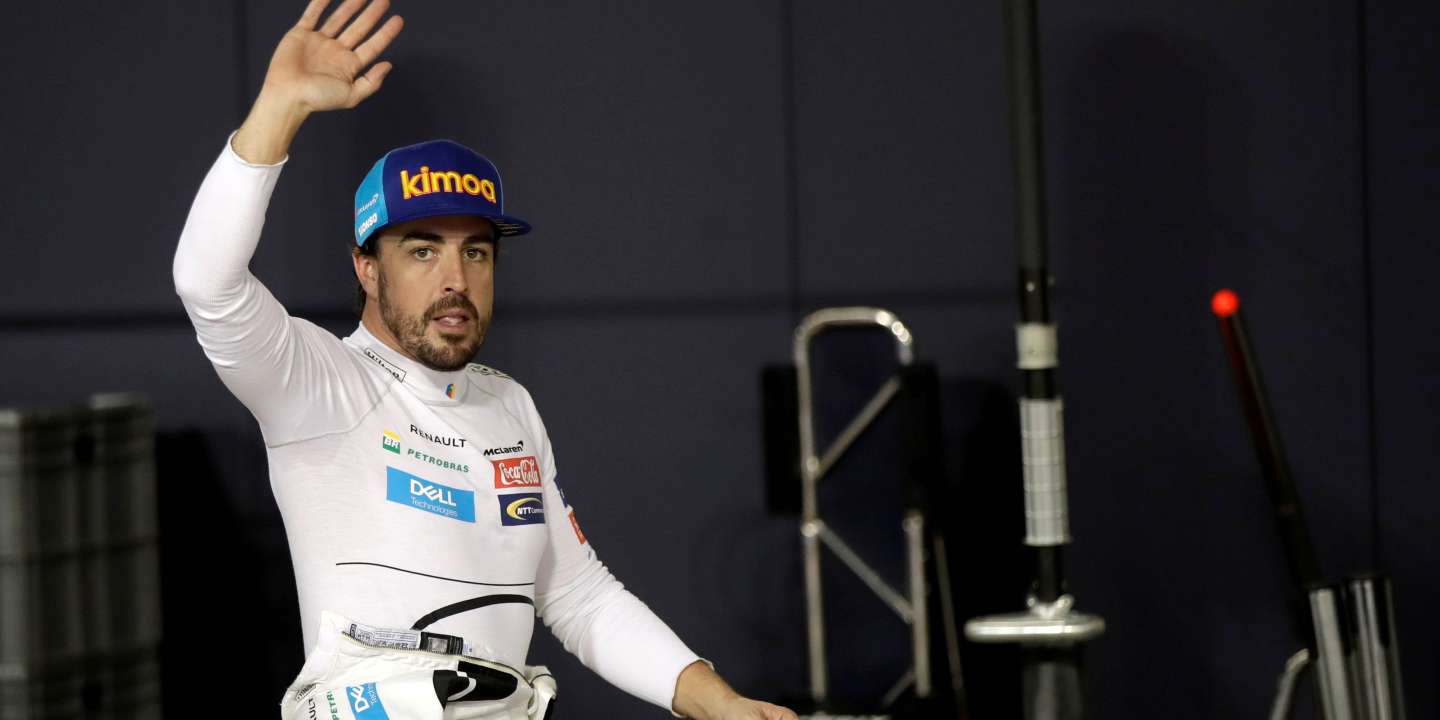