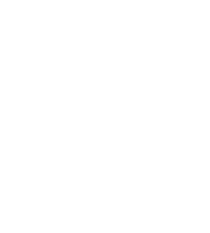 Having arrived in England barely a year ago, Bruno Fernandes has nevertheless become in the space of twelve months one of the best footballers in activity in the Premier League. Former Mancunian Dimitar Berbatov didn’t think a player could make his team shine so much: “I have always said that a single player cannot change a team. I was wrong. Since his arrival, Bruno Fernandes has supported the team with his individual performances. He assists, he scores goals. He knows what to do to play good football. “