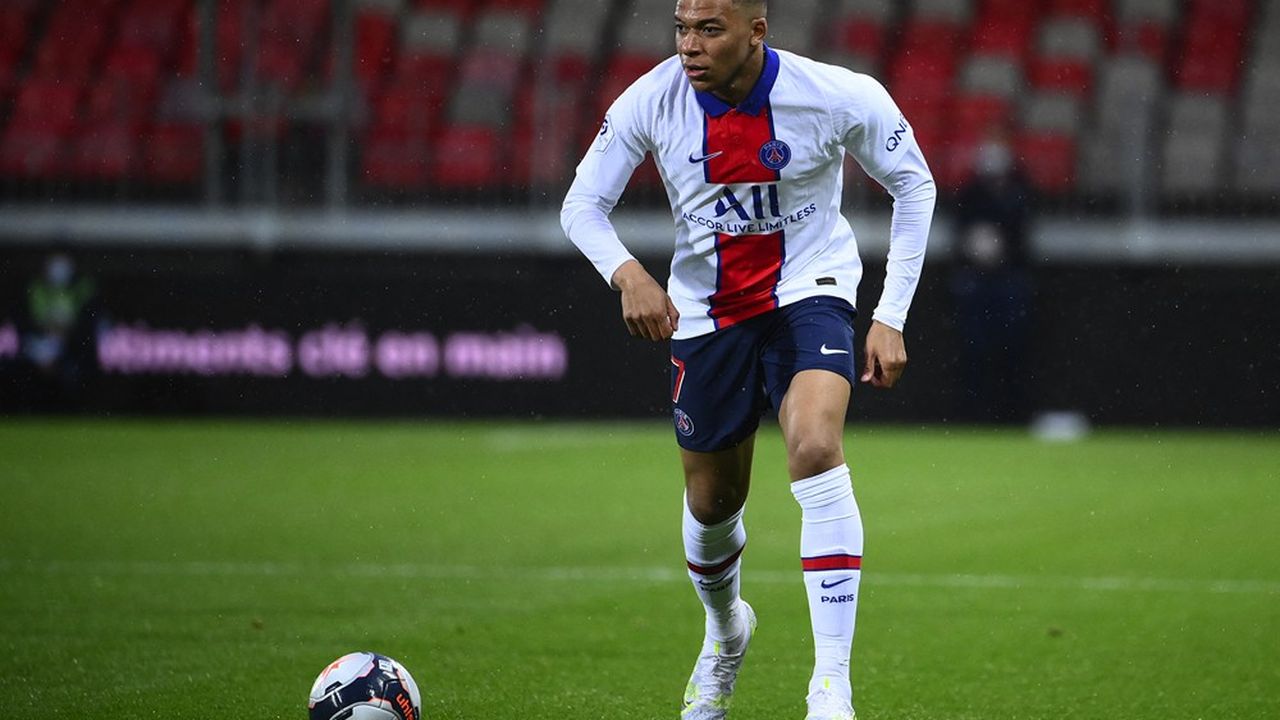 The suspense lasted almost to the end in court with, at the end of the day, a new round won by the Professional Football League (LFP). Canal + will have to broadcast the first day of the Ligue 1 championship this weekend, and pay the bill that goes with it.The Nanterre commercial court on Thursday reminded the encrypted channel of its contractual duties to beIN Sports France, which subcontracts to audiovisual group owned by Vivendi operating two games per week. This is a breath of fresh air for the football world as the payment of a significant deadline for this contract of 332 million euros is expected this week.

Wednesday, in another case this time opposing the League to beIN, the professional association of French football had cashed another victory in the Paris court. But even if the League can feel reassured by the court decisions which have just fallen, they do not dispel all the uncertainties which weigh on a world of football financially weakened since the failure of Mediapro and the beginning of the health crisis.

While finding a new important partner in the French championship, the decision taken by the LFP in June to prefer Amazon to the duo Canal-beIN for the television rights to 80% of Ligue 1 matches for 250 million euros per year has sparked off ire of unhappy candidates. Because the price paid by the e-commerce giant is significantly lower than the amount on which the Qatari-origin channel had committed to the League to broadcast only two matches per week. A cost in reality borne by Canal + which signed, at the beginning of 2020, with beIN Sports a sub-license agreement for this famous “lot 3”. In recent weeks, the encrypted channel, beIN Sports and the League have multiplied legal actions in point of creating a very complex situation. Several cases underway before the courts in Paris, Nanterre but also before the European Commission and the French Competition Authority which will have to rule on the merits could reserve new surprises in the coming months and pose a threat to the League. . Canal + also indicates that it wants to appeal the decision of the Nanterre commercial court. The courts will remain the referees for the coming season.

Reluctant to pay a price disconnected from the new market situation, Canal + had launched legal hostilities long before the tender won by Amazon and even when the encrypted channel was approached to broadcast the lots abandoned by Mediapro. BeIN is not left out either. At the end of July, the Qatari-origin channel decided to initiate a conciliation procedure and launched a series of actions against the League, including to assert the “lapse” of the 2018 contract.

Entrusted to Hélène Bourbouloux – a leader in the matter – the conciliation procedure could also provide a way out. But will the League be willing to consider a drawback when the clubs are bloodless? Its strategy is paying off so far, but will it last the distance?

For now, what is certain is that fans will be able to watch all the matches, and not just those broadcast by Amazon on its new channel Le Pass Ligue 1. The Amazon streaming service has also chosen this week. a team of animators and commentators including former star players like Thierry Henry. The e-commerce giant offers its new digital channel for 12.99 euros per month to subscribers of its Prime Video application. To attract fans, Amazon is also offering a week’s free trial and a new feature (Stadium FX) will allow viewers to turn off comments to immerse themselves in the atmosphere and sounds of the stadiums where the stands are once again open to the public. .