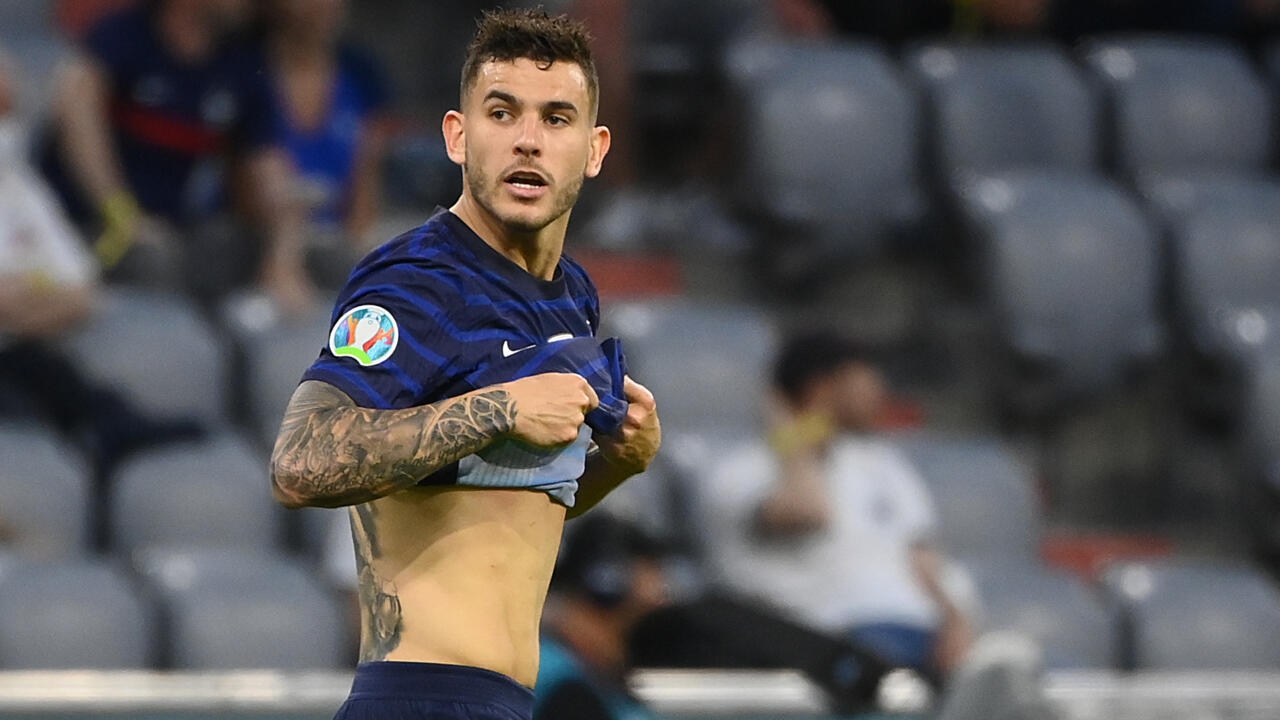 Spanish justice on Wednesday ordered the imprisonment of French international defender of Bayern Munich Lucas Hernandez for failing to respect a removal measure imposed after a fight with his companion, announced the Superior Court of Justice of Madrid.

Lucas Hernandez, 2018 world champion and winner of the League of Nations with the Blues on Sunday against Spain (2-1), will have to appear on October 19 before a court in Madrid so that the imprisonment order is notified to him , said this court in a press release.

After this hearing, he will have ten days to enter prison “voluntarily”.

But, according to the court, the former Atlético Madrid defender has already appealed the decision and could avoid jail if his appeal is accepted.

In Spain, prison sentences of less than two years are generally not applied unless it is a recidivism in which case incarceration is required even if the sentence is very short.

The first conviction of Lucas Hernandez in this case dates back to February 2017. The defender was then sentenced, like his partner, to 31 days of community service and a deportation order and ban on entering contact for six months for mutual domestic violence.

Barely four months later, the player and his partner were arrested at Madrid-Barajas airport on their return from vacation.

The footballer had been detained for a few hours in police custody by the police for not having respected the removal measure imposed in 2017, before being released.

Tried for non-compliance with the expulsion measure, he was sentenced in 2019 to six months in prison.

On the other hand, his partner had not been arrested at the airport because the deportation order had not yet been officially notified to her at that time. So she was not at fault.