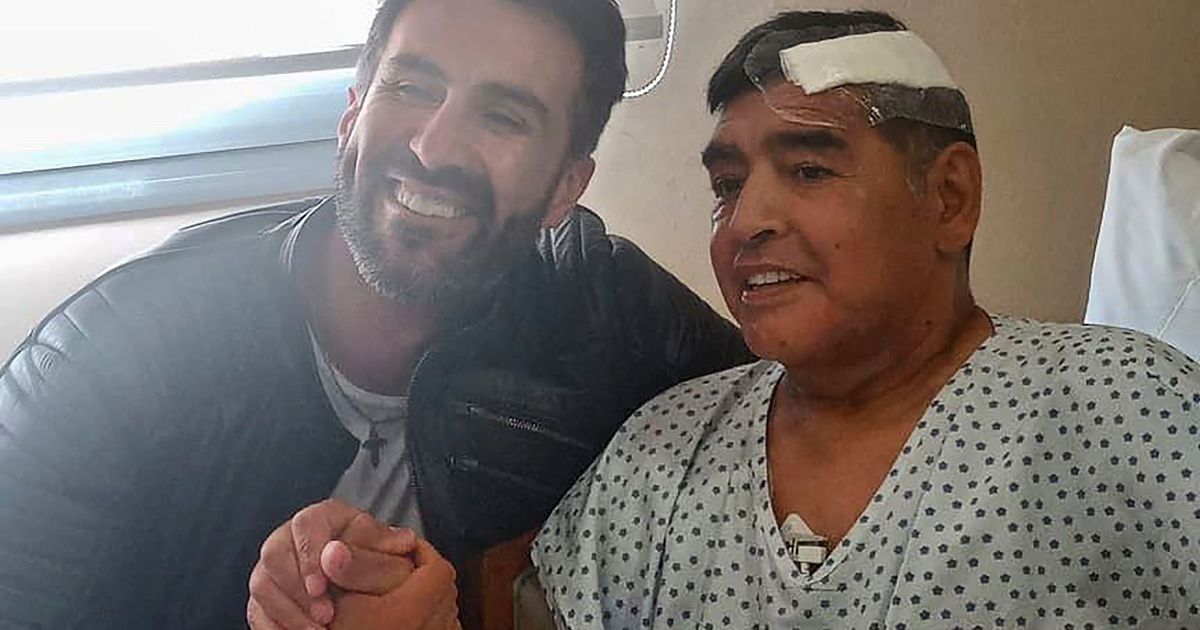 Diego Maradona’s doctor is the subject of an investigation for manslaughter 4 days after the death of the football idol from cardiac arrest at his home. Information from the Argentinian news agency Telam.

The police searched Sunday the office and the home of Doctor Leopoldo Luque in search of elements on possible professional negligence, according to the prosecution and images broadcast by television.

This implication of Doctor Luque, who had operated on Maradona for a hematoma on the head at the beginning of the month, does not automatically imply police custody or deprivation of liberty, said these judicial sources.

This investigation was triggered by statements from Dalma, Gianinna and Jana, three daughters from Maradona, on how the former footballer’s heart problem was managed at his residence in Tigre, north of the Argentine capital.