A league: The change of the last von Real Madrid an Borussia Dortmund borrowed Achraf Hakimi to Inter Milan is perfect. The Moroccan signed a five-year contract with the 18-time Italian champion as expected. Madrid is said to be selling Hakimi around 40 million euros receive. According to Italian media reports, the right-back should earn around five million euros a year from the Lombards.

BVB sports director Michael Zorc would have liked to have kept the 21-year-old after his two-year loan (73 competitive matches, 12 goals), but the German runner-up did not want to pay the transfer fee. Hakimi never even returned to the Spanish capital, having already completed the medical check in Milan on Tuesday. He would “never forget the yellow wall,” he wrote on social media.

Bundesliga: Of the FC Augsburg has for its tenth season in the Bundesliga three transfer-free professionals committed with great experience. The Swabians announced the commitment of the midfielders on Monday Tobias Strobl by Borussia Mönchengladbach and Daniel Caligiuri from FC Schalke 04 as well Torwart Rafał Gikiewicz known by 1. FC Union Berlin. Strobl (30) and Caligiuri (32) each receive three-year contracts in Augsburg. Gikiewicz (32) was committed until June 30, 2022.

“We are delighted that with the three of us we were not only able to win players of enormous sporting quality for our FCA, but also strong characters who have taken on important positions and leadership roles in their clubs,” said manager Stefan Reuter in a club statement. “We are sure that their mentality on and off the pitch will do our team very good.” The FCA had table-15. relegated to relegation to the second division in the past season.

International soccer: The Italian soccer record champion Juventus Turin and the Spanish master FC Barcelona made the most expensive summer transfers so far perfect on Monday. Juventus transfers for the services of the Brazilian international Arthur 72 million euros to FC Barcelona, ​​depending on the success, the transfer fee could even increase to 82 million euros. In return, Juves changes midfielder Miralem Pjanic for 60 million plus possible bonus payments of five million euros to the Catalans.

Both clubs confirmed this on Monday. The huge transfer fees are to be paid in installments over four years. However, both professionals will continue to play the current season with their previous clubs, only after the Champions League final tournament in August will the changes finally take place.

The 30-year-old Bosnian Pjanic signed with Barca for four years, his working paper contains an exit clause of 400 million euros. Arthur will receive a five-year contract in Turin until summer 2025. After the Corona compulsory break, he was no longer part of the regular staff. So far, Alvaro Morata with his permanent move from Chelsea to Atletico Madrid (56 million euros) and Leipzig’s Timo Werner with his transfer to Chelsea (53 million euros) were the most expensive players of the upcoming changeover period.

FC Bayern: Goalkeeper Alexander Nübel successfully completed the compulsory medical check five months after moving to Bayern Munich. The former U21 national keeper subsequently signed a five-year contract until June 30, 2025. The Munich team announced on Tuesday. The free transfer of the 23-year-old from Schalke 04 to the cup finalists has been fixed since January 4. “The first impressions are very, very good. My goal is to keep developing and celebrating many successes with Bayern,” said Nübel. Sports director Hasan Salihamidzic added: “We are happy that Alexander is with us now. He has decided to move to Bayern and we are sure that we will enjoy him a lot. Alexander Nübel is one of them greatest goalkeeper talents, he will continue to develop at Bayern and make his way. “

Nübel had drawn the displeasure of the Schalke fans with his move to the industry leader and was vehemently booed at the beginning of the second half of the season. After a few mistakes, he was downgraded to number two, only after the corona break did he return to the Schalke Gate against a ghost backdrop. At Bayern he is now number two behind national goalkeeper Manuel Neuer.

Borussia Dortmund: Bundesliga runner-up Borussia Dortmund borrows full-back Jeremy Toljan also in the coming season from the Italian first division soccer team Sassuolo Calcio. As the BVB announced on Monday, a purchase obligation was agreed, which automatically takes effect when conditions agreed between the two clubs have been met. The 25-year-old Toljan is still under contract with the Dortmund team until 2022. In the Serie A season that has just resumed due to the Corona compulsory break, the ex-Hoffenheim player has so far played 24 games (one goal). 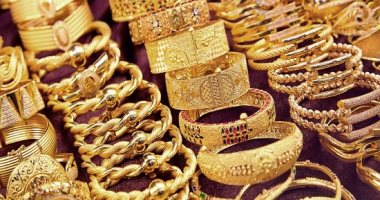 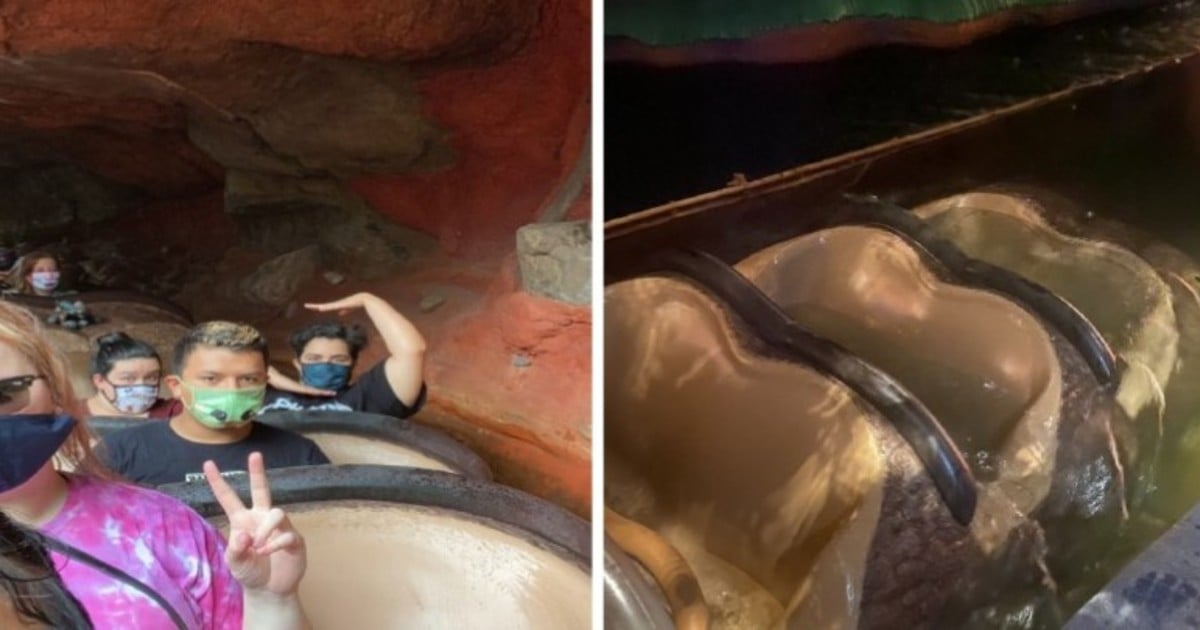 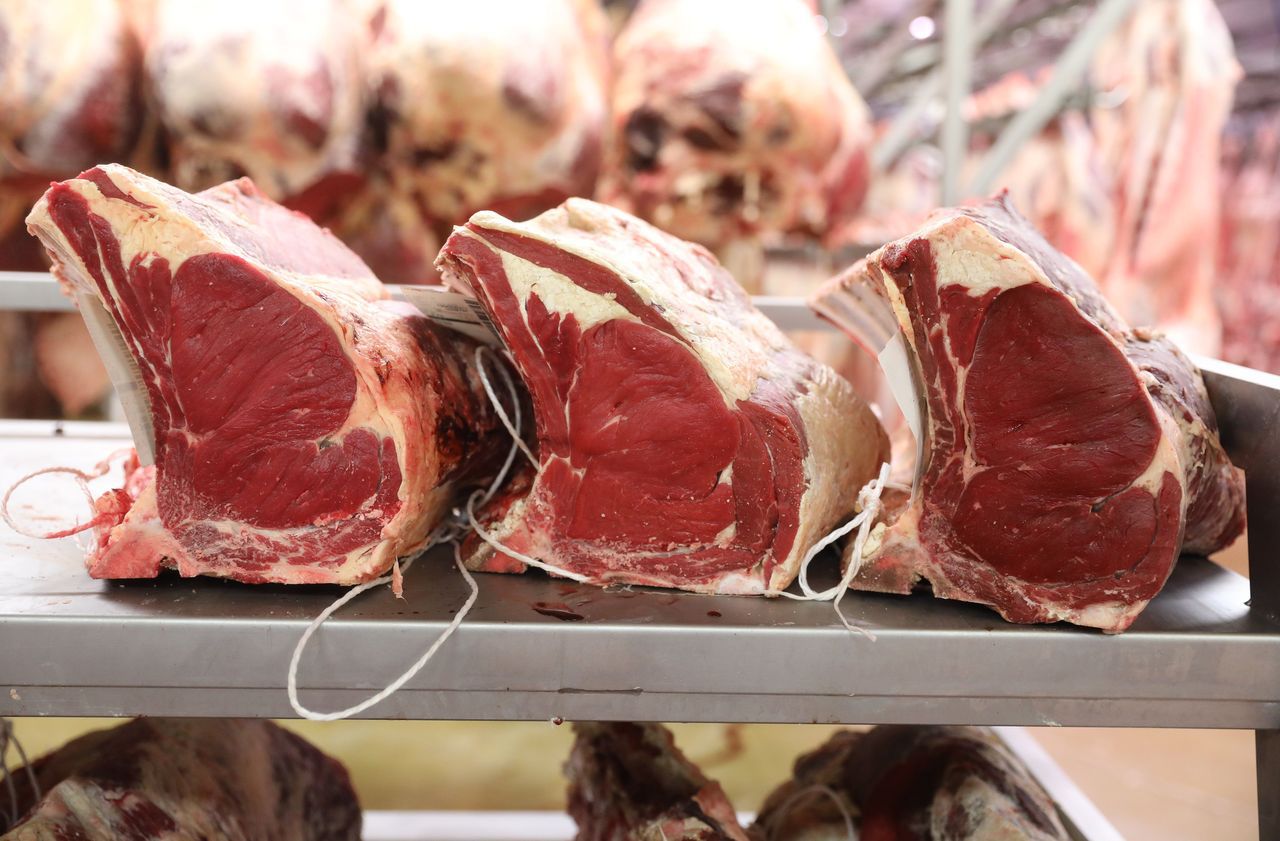 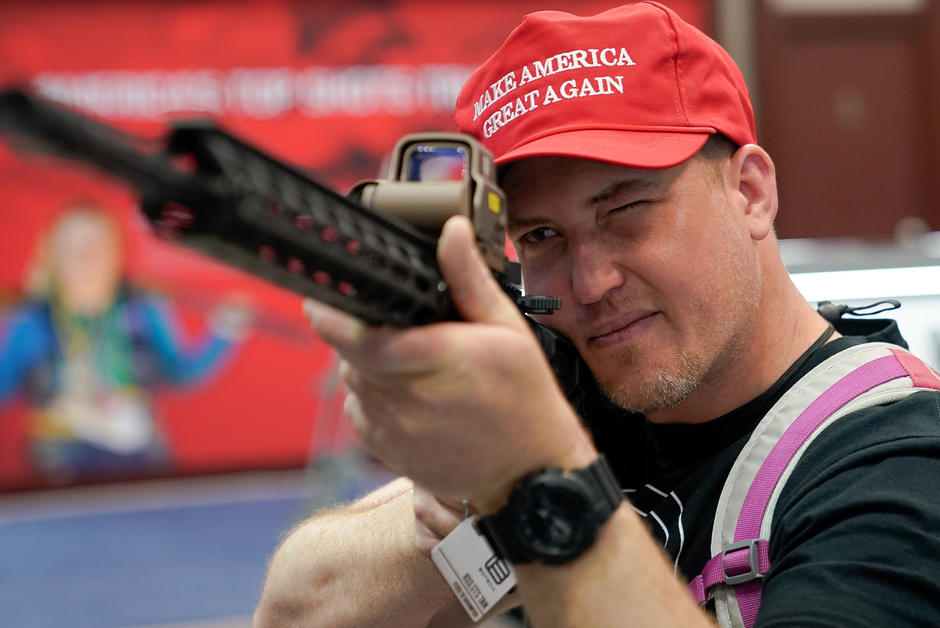