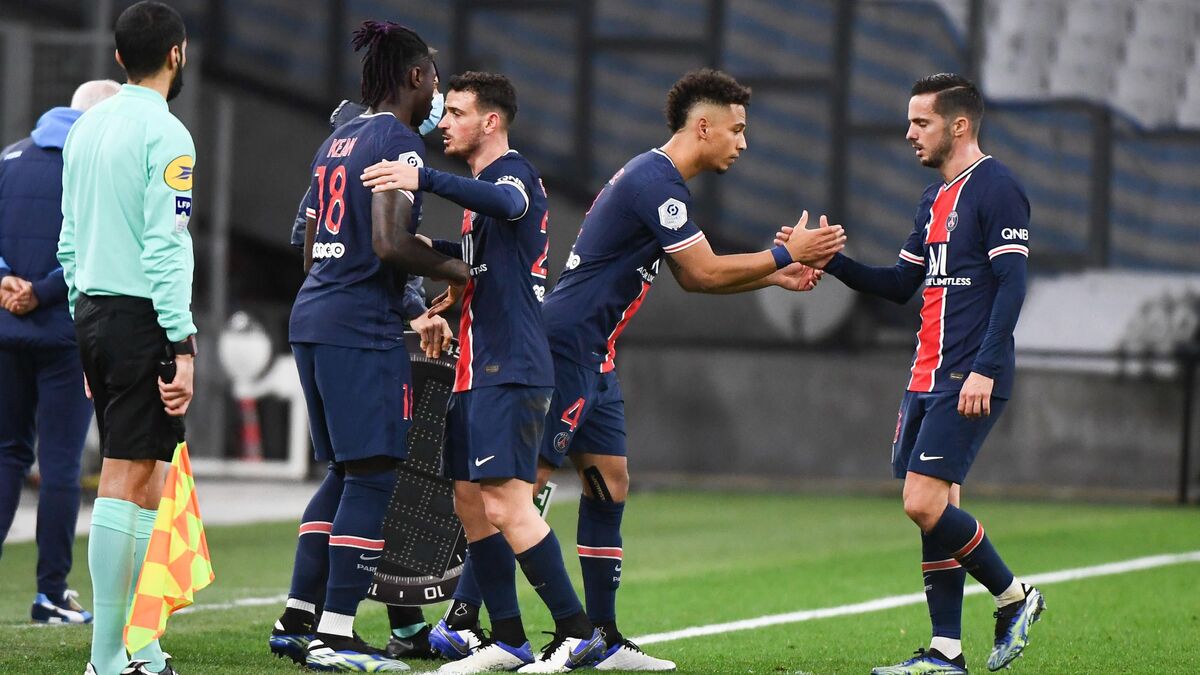 There will be movement on the bench during the World Cup in Qatar. Football teams will be able to continue to make five changes per match until the end of 2022, a measure linked to the pandemic and extended until the 2022 World Cup inclusive, announced Friday the International board (Ifab), guarantor of the laws of the game. This amendment to Law 3 of football, usually providing for a maximum of three substitutions per match, was decided in May 2020 by Ifab and was to run until the end of 2021 for club competitions, and until the 31st. July 2022 for international meetings.

But after “global analysis of the current impact of Covid-19 on football”, the board of directors of Ifab has decided to extend it to “all high-level competitions to be completed before December 31 2022 ”, which will therefore include the World Cup in Qatar, from November 21 to December 18, 2022.

The objective remains, as for a year, to “support the well-being of the players, in particular when the calendars have been disrupted, which often leads to condensing the competitions”, explains Ifab.

If this rule change had been discussed in the spring of 2020, because it favors large teams with bloated staff, the debate quickly dried up as many clubs are seeing the exhaustion of their players.

A sixth replacement in case of concussion being tested

At the same time, some competitions – such as the European Under-21 Championship – are testing a sixth replacement in the event of a suspected concussion, an experiment launched by Ifab at the end of 2020. The game’s keepers will “continue to examine the impact of the pandemic on football and to consult “its various actors” on this important question “, they promise in their press release.

Fifa holds four votes out of eight in the decisions of the Ifab. The other four are the historic property of the English, Scottish, Welsh and Irish Federations.