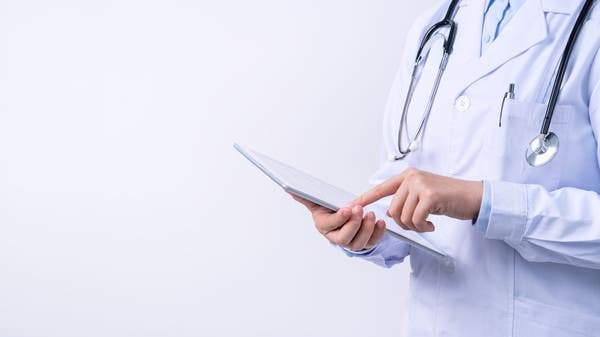 The authorities threw Egyptian The arrest of a citizen who impersonated a doctor and practiced the profession for 12 years in two different clinics.

The security services were able to arrest Abdel Tawab al-Tahawi, who specialized in internal diseases, liver and digestive system, and opened two clinics in two villages in Fayoum Governorate.

The authorities indicated that the fake doctor practiced the profession, without anyone discovering him, noting that he was writing treatment protocols for Corona patients.

It was also found that the fake doctor, aged 46, was studying at the Faculty of Medicine and stopped his studies in the third year, and extracted a personal card stating that he was an internship doctor without completing his studies.

He opened two clinics in the villages of Sanhour and Vidimin in the specialties of children, internal medicine, gastroenterology and liver diseases, after obtaining forged permits.

In addition, the investigations revealed complaints received from the analysis laboratories about errors in the doctor’s prescriptions, his transfers and medical abbreviations that were not present as terms in the medical profession.

It also revealed that he is not registered in the Doctors Syndicate’s records, and that he holds only a high school diploma and has not completed his medical studies.

He has cured many

A number of residents in the villages of Sanhour and Fadimin confirmed that the fake doctor had succeeded in treating many patients and had an X-ray and EKG device, and none of them suspected that he was a fake and impersonating a doctor.

For its part, Fayoum Governorate announced, in an official statement today, Tuesday, that the doctor was discovered during a campaign to administer free treatment in the Health Directorate in coordination with the Security Directorate.

Dr. Hatem Gamal El-Din, Undersecretary of the Ministry of Health in the governorate, explained that campaign officials escorted the fake doctor to the Sanhour police station, and the necessary report was issued regarding the incident to be presented to the Public Prosecution, which ordered his detention for 4 days pending investigations.